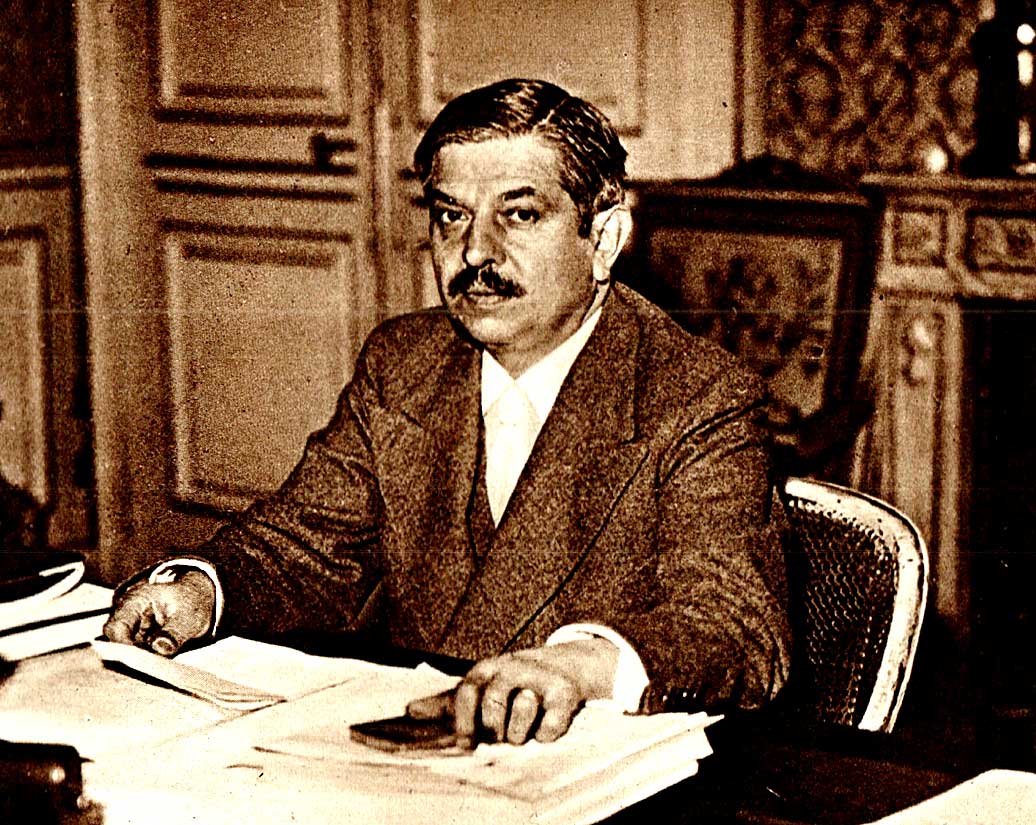 As the war dragged on in Europe, and as the U.S. was inching closer to joining in, the news from France reported Vichy Prime Minister Pierre Laval – head of the German-run puppet regime, had been the victim of an attempted assassination. The shooter, a 20 year old man from Normandy, Paul Collette shot Lavel and Marcel Déat, Minister of Labor and National Solidarity at an Anti-Bolshevist Rally run by an organization Collette was part of.

Laval and Déat were both shot twice and Déat was listed in critical condition. It was further evidence Occupied France was going to put up a fight, no matter what.

Elsewhere – British Bombers were attacking several strategic cities in Southwestern Germany, while German activity over Britain was slight. It was also reported Iran had decided to cease resistance against British and Russian forces which was viewed in Washington as good news, since Iran was viewed as a back-door to Russia for American supplies.

Meanwhile, Berlin was reporting fierce fighting all over the Eastern front with heavy Russian losses and continued German air attacks on Russian villages and cities. A war of words and a war of nerves, with mass destruction coming from both sides.

And that’s just a small portion of what went on this August 28th in 1941, as reported by News of The World from the Blue Network of NBC.

If history is high on your favorites list, then Past Daily is exactly what the doctor ordered. We do History, all day every day – we offer things you may not have heard before, or heard in a long time. We offer unique recordings you can’t hear anywhere else. And because of that, we’re knee-deep in our Fundraising campaign through Indiegogo and in connection with Past Daily and The Gordon Skene Sound Collection, the archive that offers you all this history in one place. We need your help and we need your pledge of support. And the best you can do that is by contributing to our campaign to Keep History Alive. We’re not asking for a lot, but we are asking for whatever you can chip in from as many of you as we can. A lot of you have chipped in so far, and it’s been great and we are beyond grateful for your support. We need more of you to step up and be part of this – part of saving history. Part of restoring, preserving and sharing it. If you can help, or know someone who can, please click on the headline below Humphrey, our Singing/Piano Playing Mascot and make your Tax Deductible Contribution to help keep History and Past Daily alive.