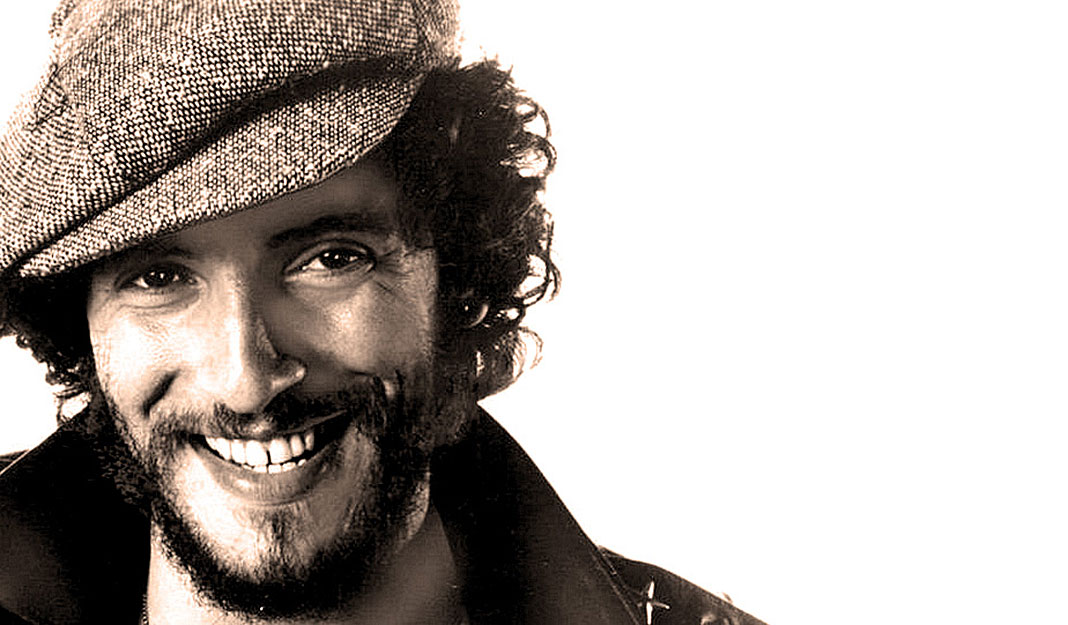 The question at the time was whether or not the buildup would pay off.

The question at the time was whether or not the buildup would pay off.

Before achieving legend status, icon and cornerstone of American Rock n’ Roll, the jury was still out on Bruce Springsteen. Touted by some as the “new Bob Dylan” it brought a lot of jaundiced glints from the press and audiences.

But as was the case with so many bands during this time, you had to see Bruce Springsteen in order to understand what the excitement was all about – you couldn’t put that much energy into the grooves of a studio album. The thing about Springsteen early on, was an energy feed between artist and audience. They fed each other and the end result was electric.

During a brief stay at The Bottom Line in New York, radio station WNEW-FM broadcast one of those shows live from the stage and it more than aptly proves the point.

Even before the show, WNEW DJ’s chatted about the Springsteen shows. DJ Dave Herman confessed he had been turned off by the hype surrounding Springsteen and that the Bob Dylan comparison was pretty baseless. I left the banter in because it gives some picture of how the initial response to Bruce Springsteen was cautious, even doubtful. But seeing him live was another thing. There was even some speculation as to whether or not a live radio broadcast could do Springsteen justice, and that this broadcast was a kind of experiment to see if what he had transmitted over the airwaves.

Because it’s a broadcast, made by a fan in New York, the tape can be a little rough at times. It’s all good and completely enjoyable, but because getting FM in New York can be a pain at times, a little static shows up periodically. Also the mix, because its live, misses a few instruments from time to time and the occasional odd amp buzz pokes in. But like I said, none of that should be a deterrent for listening to a truly historic show.

With magic sometimes you have to accept warts.

Enjoy. All 2 hours worth.

And while you’re doing that, don’t forget to consider chipping in a few bucks here and there to help Preserve History and to keep Past Daily up and the Archive preserving, restoring and sharing history with you.

Go just under here – click on the headline below Humphrey (our Piano Playing Mascot) and make your Tax Deductible Contribution. We will be more than grateful and we will keep knocking ourselves out for you.