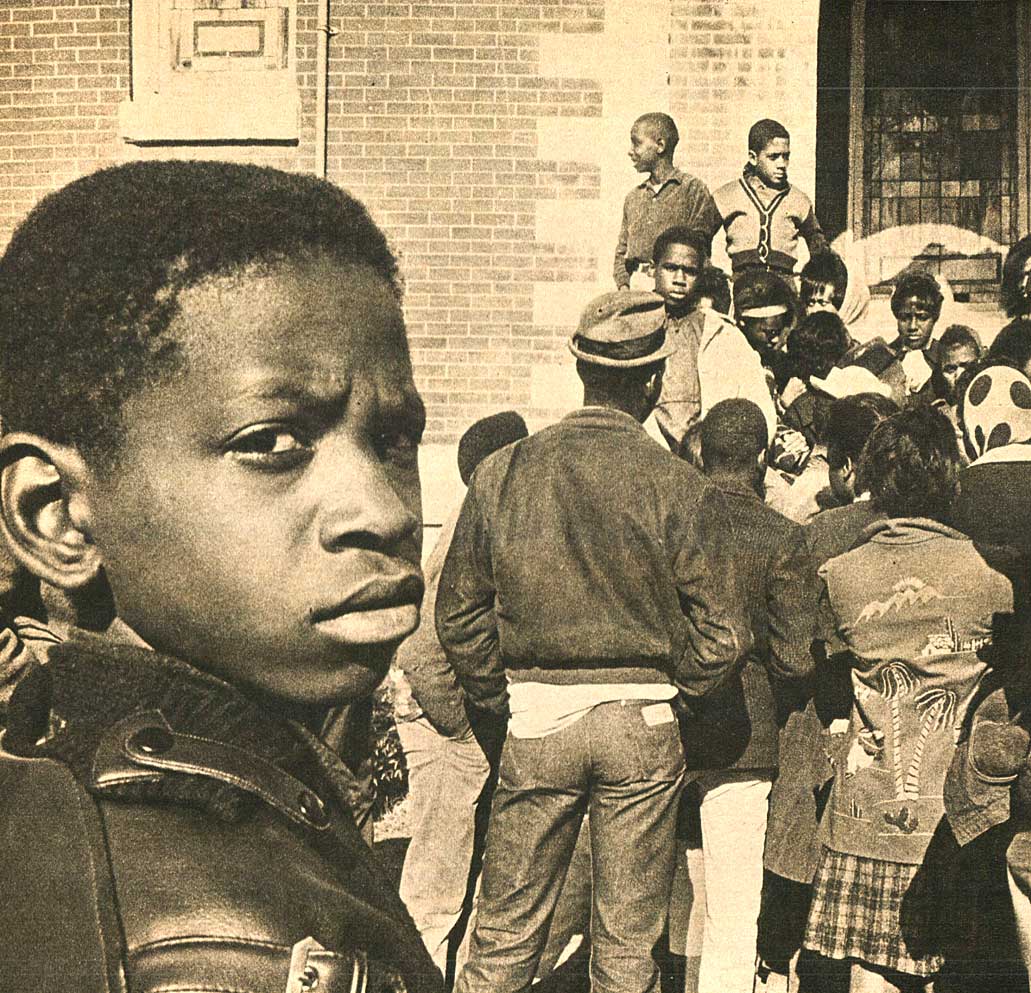 ‘Integration In The South Is Like Christianity; It’s Never Been Tried’ – Virginia Integration – August 31, 1958

Four years after the passage of Brown v. Board of Education in 1954, the question of school integration, or any civil rights legislation for that matter, was still hotly contested and violently opposed throughout the South.

Some 48 hours earlier, 17 Black Students were assigned to formerly all-white schools in Norfolk Virginia. But the School board asked the Federal Court in Virginia for a 1-year delay before the students could actually attend classes. Similar appeals were simultaneously filed all over the state of Virginia. Since 1954, when the Supreme Court called for all schools to be desegregated with “all possible speed” in the elimination of segregation in Public Schools. In that time, some 770 school districts out of 3,000 have complied with the ruling and have moved toward limited integration. In Virginia, many schools were considering postponing school openings until the Supreme Court acted on the Little Rock Arkansas integration delay. The Supreme Court was expected to rule on September 11. But in the meantime, drama was being played out all over Virginia. But it should be noted, as it is in this broadcast, there was also resistance to closing the schools – a movement was afoot to keeping the schools open at all costs; that these delays were staving off the inevitable and that integration was a fact of life.

This Documentary, narrated by Walter Cronkite, looks at the massive resistance to School Desegregation in Virginia and how it has reverberated throughout the South and its implications for the Civil Rights Movement in general. It was first broadcast on August 31, 1958.

Further evidence the Civil Rights Movement in America has been no walk in the park – and that even some 56 years later, proof that old habits die hard.

Here is that documentary, produced by CBS Radio on August 31, 1958.

We’re ending up another week with hat in hand and pleas for support. Past Daily needs your contributions in order to survive. More than that, the archive all these historic recordings come from is in bad need of your support. That’s why we’ve teamed up with Indiegogo and are doing our Help Preserve History Fundraiser. Your Tax Deductible contributions will enable us to preserve, restore and share hundreds of thousands of hours of history and Popular Culture with you, every day. Please consider chipping in to help. Click on the headline right below Humphrey, our Piano Playing Mascot and make your pledge before the weekend is out.