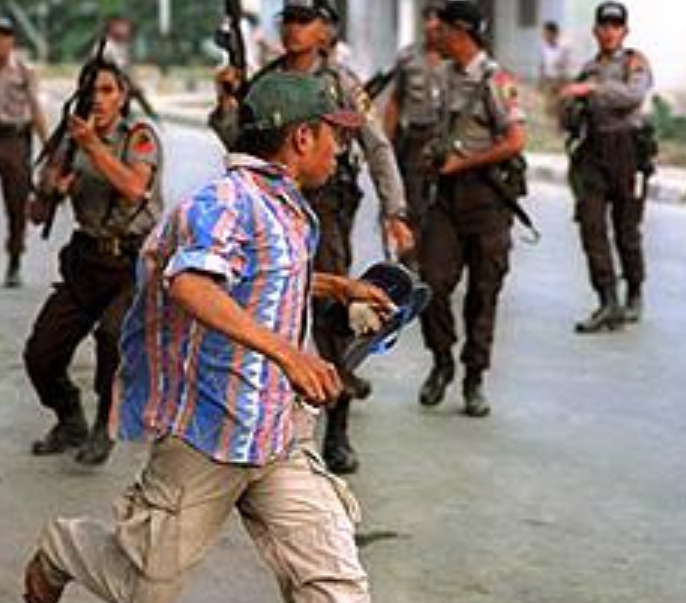 September 2nd 1999: the world was battling extremists, factions and overthrows. Just another day on Planet Earth.

In the Middle East, talks between Israeli and Palestinian negotiators broke down and broke off with failure to reach an agreement.

North Korea claimed to not recognize its Maritime boundary with South Korea.

U.S. Agents seized evidence held by the FBI at FBI Headquarters in Washington.

And the United Nations proclaimed Angola, scene of almost constant civil war for the previous 3 decades as the worst place in the world to be born.

All that, and in Kyrgystan a militant Islamic group calling itself The Islamic Group Of Uzbekistan in the south of the country released another hostage, making it the 8th to be released since the hostage crisis began a week earlier.

Judging by the news on this particular September 2nd in 1999, Angola may not have entirely claimed the distinction of the worst place to be born, via this edition of Newsdesk from The BBC World Service.