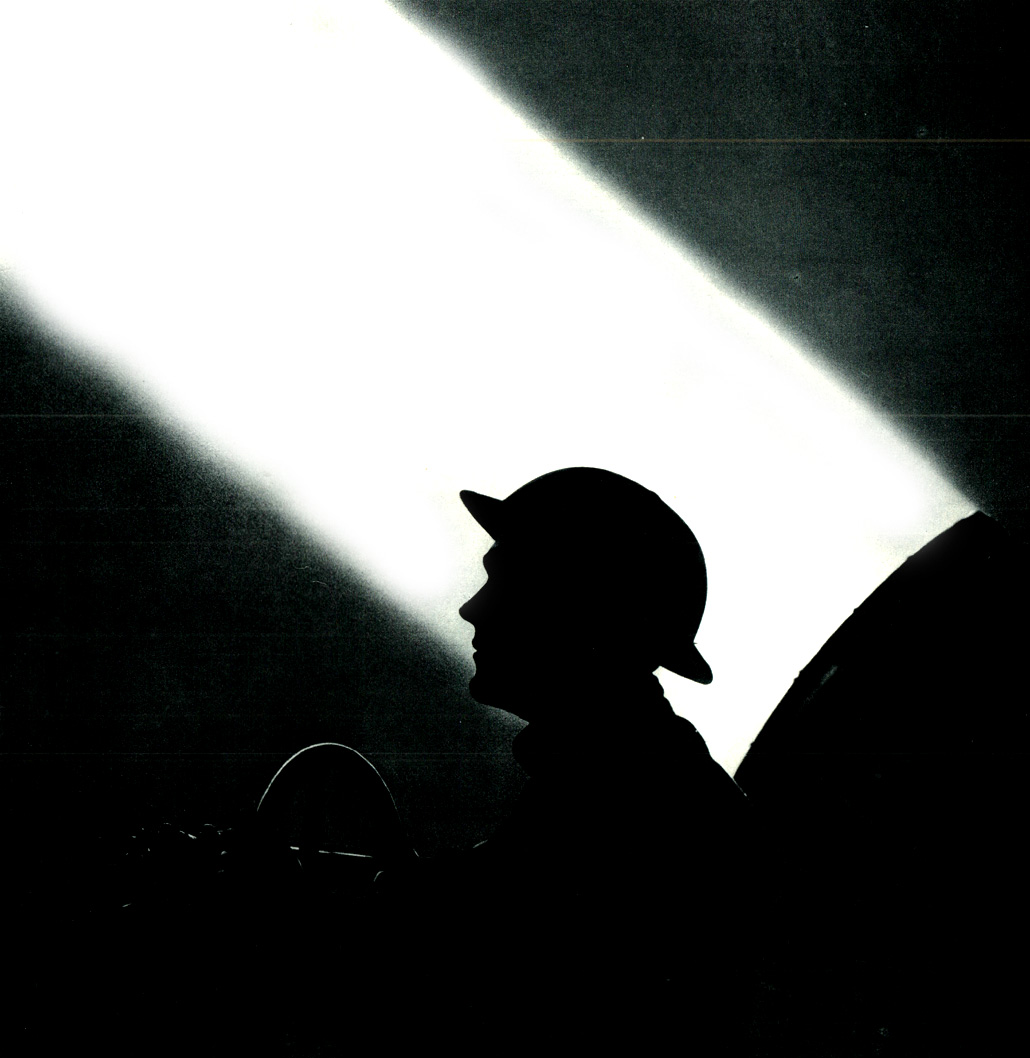 In anticipation of days to come.

In anticipation of days to come.

As events unfolded and as it became more and more apparent there was no turning back, the news on this particular September 3rd, 75 was of pained resignation that war was indeed underway.

On this day, President Franklin D. Roosevelt gave a fireside chat on the European war. “Let no man or woman thoughtlessly or falsely talk of America sending its armies to European fields”, the president said. “At this moment there is being prepared a proclamation of American neutrality. This would have been done even if there had been no neutrality statute on the books, for this proclamation is in accordance with international law and in accordance with American policy … I hope the United States will keep out of this war. I believe that it will. And I give you assurance and reassurance that every effort of your Government will be directed toward that end.”
The massacre of ethnic Germans known as Bloody Sunday took place in Bydgoszcz, Poland.
Ireland enacted the Emergency Powers Act.
At 6:00 p.m. George VI addressed the British Empire by radio. “For the second time in the lives of most of us we are at war”, the king said. “Over and over again we have tried to find a peaceful way out of the differences between ourselves and those who are now our enemies. But it has been in vain … The task will be hard. There may be dark days ahead and war is no longer confined to the battlefield but we can only do the right as we see the right and reverently commend our cause to God. If one and all be resolutely faithful today, ready for whatever service and sacrifice it may demand, with God’s help we shall prevail.”
The three-day Battle of Grudziądz ended with Polish withdrawal from the city.
Australian Prime Minister Robert Menzies made a radio address announcing that the country was at war with Germany. “Fellow Australians”, Menzies began, “it is my melancholy duty to inform you officially, that in consequence of a persistence by Germany in her invasion of Poland, Great Britain has declared war upon her and that, as a result, Australia is also at war.”
The passenger liner SS Athenia was torpedoed and sunk in the Western Approaches by the German submarine U-30, the first British ship sunk by the Kriegsmarine in World War II. 128 civilian passengers and crew were killed.
Ten RAF Whitley bombers flew over the Ruhr region during the night and dropped millions of leaflets. The leaflets told Germans that their country’s wishes could have been settled peacefully but instead their government had “condemned you to mass murder, starvation and the hardships of war which you can never hope to win. Hitler has cheated not us but you.” Breezes scattered the leaflets so widely that some of them were found in the Netherlands.
Hitler issued Directive No. 2, Hostilities in the West.

It was going to be a long, war.

And that’s much of what happened on this September 3rd in 1939 as reported via several sources including the BBC, Mutual Broadcasting, CBS and the CBC in Ottawa.