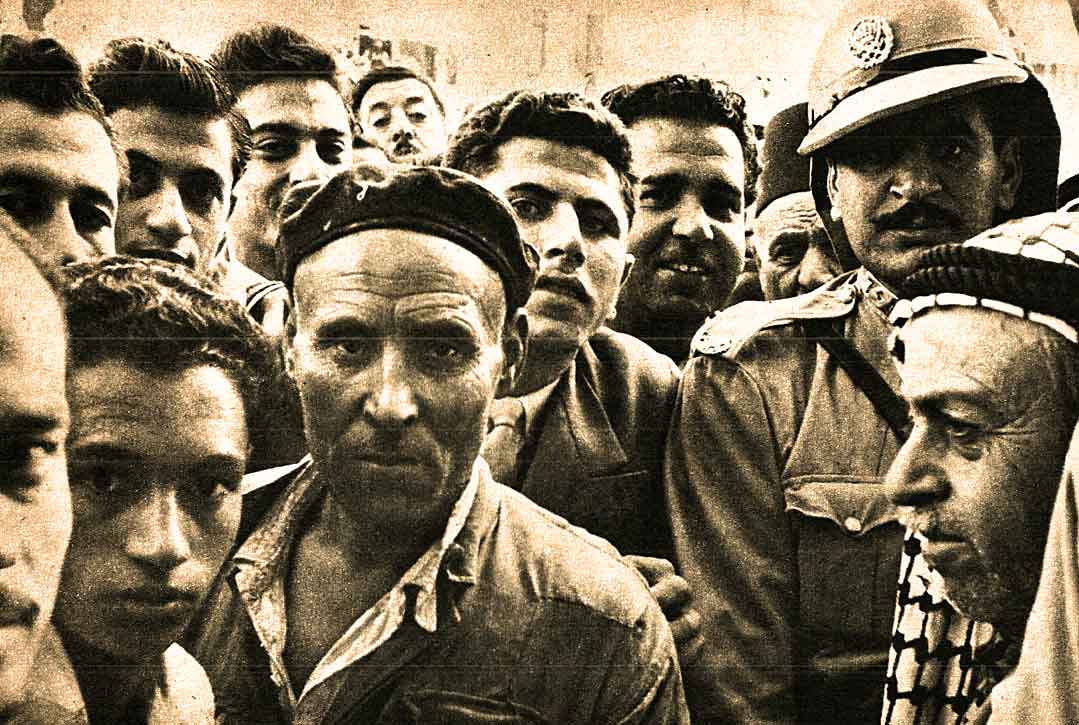 That New Word In Our Lexicon: Nasserism – 1956 – Past Daily Reference Room

Looking at the history books, you’d get the impression the Middle East has been in a perpetual state of crisis for the better part of 70 years. And you’d probably be right.

But in the 1950s, with the rise to power of Gamal Abdul Nasser and the New Arab Nationalism that sprang out of Cairo along with it, the face of the Arab world began to change, along with the political atmosphere in the entire region.

In 1956 The Suez Canal crisis made abundantly clear Colonial rule was a thing of the past in the Middle East. Egypt was no longer a protectorate of Britain, nor was Iraq. Iran was on its way to neutralizing its monarchy, but that was quashed by a CIA-led overthrow of the democratically elected Mosadegh government and reinstating the Shah. France was no longer in charge of Syria, granting its independence in 1946. And we all know the story of Israel and the Partition which created the state of perpetual tension between Arabs and Jews in the former Palestine.

But with Nasser came a new set of concerns and a new set of crises. The Suez Canal crisis was only one of what would be a series of upheavals disputes and changing political landscapes over the next 6 decades.

Where America fit in all this wasn’t entirely clear. The recent Suez Canal crisis was something for the United Nations to deal with and we stayed reasonably out of it.

Still asking the same questions. Here is that episode of American Forum, as it aired on November 11, 1956.

Not to belabor the point – but we’re still in the midst of our Indiegogo/Past Daily/Gordon Skene Sound Collection Fundraiser and we really need your help. If you like history and like hearing history as it happened from the people who made it and how it affected the rest of the world at the time, this site needs your help. We’re not asking for a lot from a few of you, but a little for a lot of you to help us continue the task of preserving, restoring and sharing all this history with you. If you can, I am urging/begging/pleading for you to consider your Tax Deductible Contribution before the Fundraiser closes. Please click on the headline just below our Piano Playing Mascot and give what you can. We will seriously appreciate it.