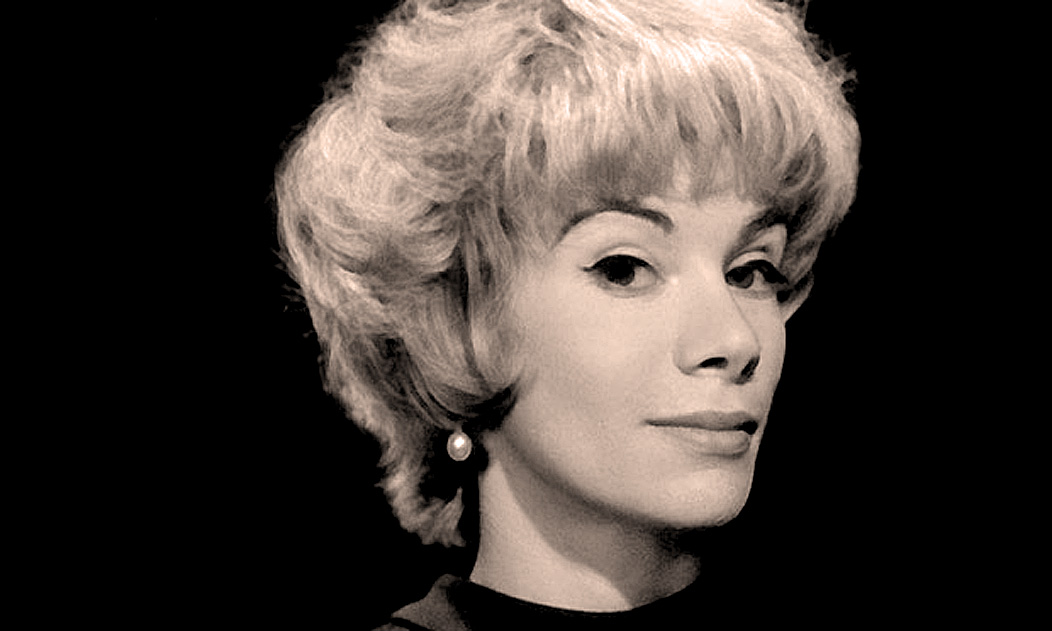 Another sad loss. Joan Rivers was one of those comics you really either loved or really hated. Her comic routines are running neck-and-neck with her caustic outbursts tirades via social media today.

However you felt about her, Joan River’s place in history is undeniable. She was a pioneering female comic – breaking through barriers at a time when there weren’t that many women in comedy and none doing what she did. She was unique and she provided the role model for many women in comedy to run with today. She was no-holds-barred and no spared limits to her subject matter. And maybe that rubbed a lot of people the wrong way. But comedy has always been about pointing out shortcomings, exposing the cracks, shedding light on the fallibilities. Joan Rivers was above all, fearless. And that’s a quality in short-supply in any generation and at any time.

So as tribute to Joan Rivers the person, I ran across this excellent interview she did in 2012 with Terry Gross for the NPR radio program Fresh Air. She’s promoting her book – and like the Robin Williams interview I ran on the occasion of his death, Gross gets to the inside of the person and the stage persona falls away for a while, exposing how truly unique she really was.

RIP Joan Rivers – as fellow comic Elayne Boosler said on her Facebook page: “This is the first time in her life Joan Rivers ever had bad timing. She left too soon”.