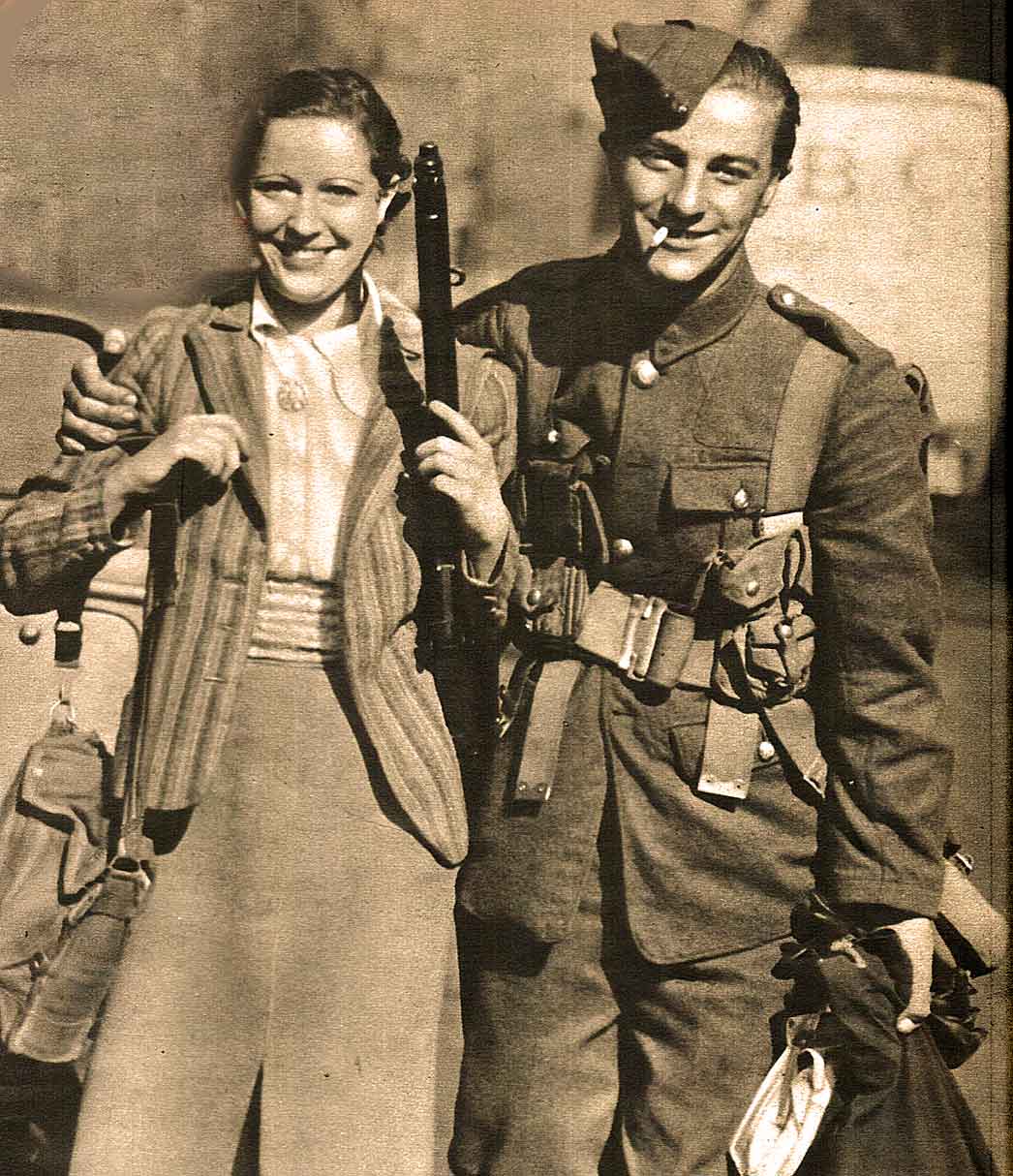 Wartime Britain - despite everything, every day was new.

Wartime Britain – despite everything, every day was new.

This day September 5th 1940, the Battle of Britain was underway but had not yet come with heavy force to London. Large German Air attacks were concentrating primarily on RAF bases around England with raids taking place over London and other cities. The big attack on London wouldn’t come for another two days. But in the meantime, a certain fatalism had overtaken Londoners. Life pretended to go on as usual, but with the caveat it could change irrevocably at any moment.

As this report, by Mutual Correspondent Arthur Mann points out, Britain carried on its regular routine; adjusting to the sound of air raid sirens and calmly walking to shelters. Even during preparation for this broadcast, air raid sirens went off, but work continued.

Despite the fatalistic aura, Londoners did have much to cheer about. British Naval operations in the Mediterranean were successful in engaging the Italian fleet and inflicting heavy losses, thus allowing supplies to British forces in the Middle East flow without interruption.

Still, it was a day of wait-and-see. London was bracing for the worst – and the worst was yet to come.

As presented by Arthur Mann from London via the Mutual Network – September 5, 1940.

As most of you know by now, we’re in the middle of our Indiegogo/Past Daily/Gordon Skene Sound Collection Fundraiser. A lot of you are wondering where all this funding goes. Simple: it goes to our continuing efforts in restoring, preserving and sharing the thousands of hours of historic sounds with you. It costs a lot to maintain an archive of this size, the keep preserving and to make it all available to you. Nobody lets us do it for free, so we have to turn to our audience, our supporters and ask for your help. No matter how much or how little you want to chip in, it’s all gratefully appreciated and desperately needed. So if you could, please click on the headline just below the photo of our Piano Playing Mascot – we will love you forever.