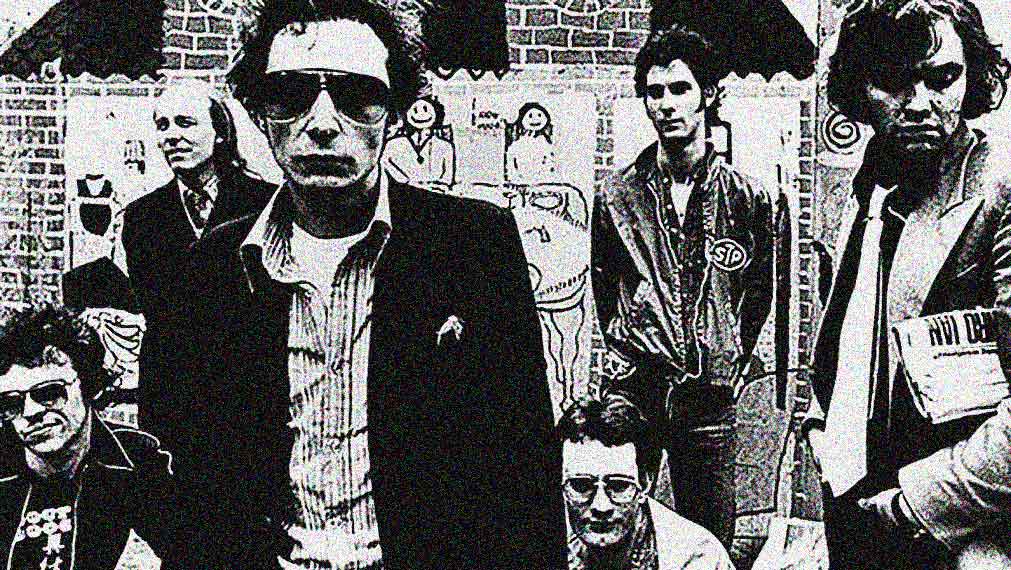 Graham Parker and The Rumour - evolution of Pub Rock by the late 70s.

Graham Parker and The Rumour – evolution of Pub Rock by the late 70s.

During the watershed and constantly-changing period of the mid-late 70s, a lot of bands were appearing on the scene that made describing somewhat difficult. Somewhat lumped into the Punk scene (at least in the U.S.), Graham Parker and The Rumour were, in reality more aligned with the Pubrock scene in England. In 1976, when Graham Parker formed The Rumour, elements from highly regarded Pubrock bands Brinsley Schwartz and Ducks Deluxe joined forces to form the initial phase of the Parker canon. In reality, Graham Parker & The Rumour were straight-ahead no-frills rock n’ roll, and they did it surprisingly well. And since another Schwartz alumnus, Nick Lowe, was closely associated with Elvis Costello, Ian Dury and many of the other Stiff Records stablemates, the natural assumption was Graham Parker was following in the same footsteps. Even so, Graham Parker & The Rumour garnered a healthy reputation with audiences, primarily for his live performances which were reported to have been electrifying.

But Graham Parker & The Rumour were relatively short-lived. As a band, they were really only active from 1976-1980, when Graham Parker went the solo route, occasionally aided by his former bandmates.

This weekend’s concert features Graham Parker & The Rumour in concert at The Savoy in San Francisco and broadcast live by KSAN-FM on November 7, 1976.

Further evidence the 70s were a much more interesting time than imagined – when everything was morphing into something else and nothing was taken too seriously.

Another one of those long-lost/long-forgotten concerts by bands you’ve heard about but maybe never heard. It’s what Past Daily is all about – playing stuff you might be familiar with, but mostly likely not. If making discoveries appeals to you, then I would urge . . .no . . .plead with you to consider chipping in a few bucks to keep us going. Past Daily is part of The Gordon Skene Sound Collection, an archive of a few hundred thousand hours of history crammed on to tapes, discs and even cylinders. It costs a lot to restore, preserve and digitize the collection, and it’s taking years to do it. We need your help and your financial support. By making your TAX DEDUCTIBLE contribution you can help save thousands of hours of priceless audio by providing us with the funds to get much needed repairs on vintage equipment, hire engineers and a staff and to expand our cramped and claustrophobic vault space. But we can’t do it without you – and whatever you can afford to chip in, we appreciate like you wouldn’t believe. So please, click on the headline just below the picture of our Piano Playing Mascot and make your Contribution this weekend. The Fundraiser will be over soon and whatever we raise we’ll work with. But you can help make it great – so please do what you can.