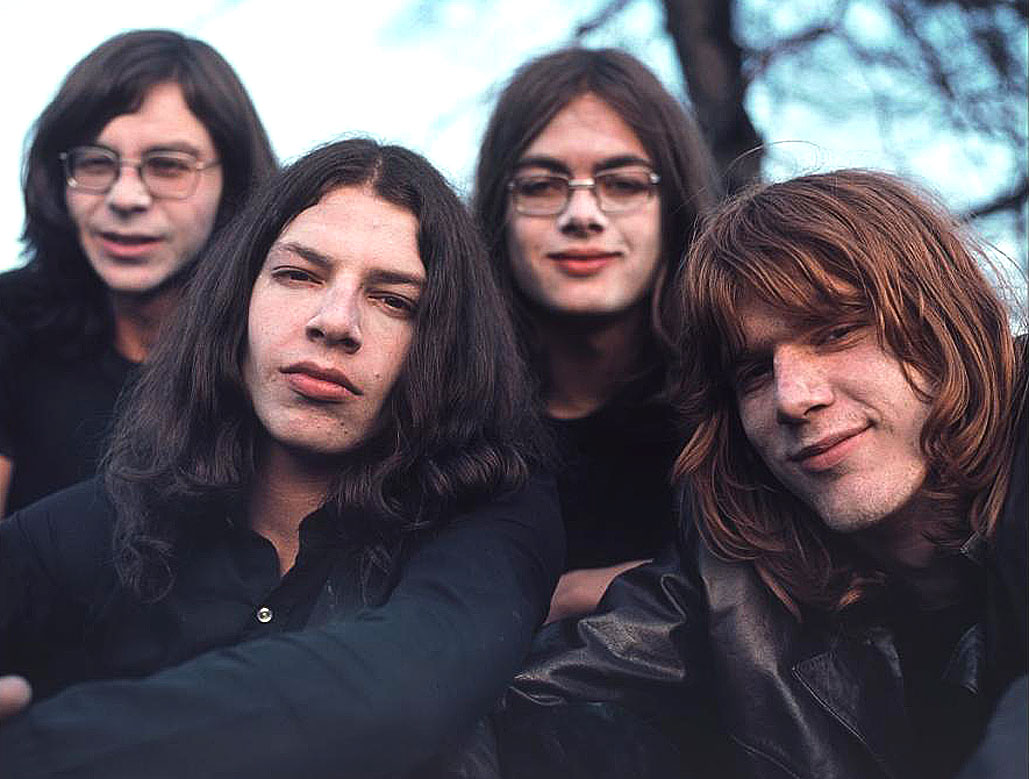 Supersister were a band more heard about than actually heard by a lot of people, particularly in the U.S. – at a time when Prog Rock was coming into its own, they were one of the premier bands out of Europe in the early 1970s. The Dutch four piece, consisting of Robert Jan Stips, keyboards and vocals. Ron van Eyck, bass. Sacha van Geest, Flute and Marco Vrolijk, drums were a remarkable ensemble, whose deft musicianship made them one of the leading lights of the movement.

Often compared to bands like Caravan, more for their uniqueness in approach and tight ensemble than actual similarities, Supersister became a group of musicians musicians – a band other musicians listened to and got ideas from. Proof of that came in the form of a tribute to the band by fellow prog band Camel who named a track from their Mirage lp, Supertwister as a nod of appreciation to the band.

Tonight, as a reminder if you haven’t heard them in a while, and as an introduction if you haven’t heard them yet, here is a track (the entire side 2) from their 3rd album Pudding en Gisteren recorded in 1972, which would prove to be their last album with the original lineup. Sadly, Supersister dissolved by 1974. A brief reunion in 2000 for the L.A. Progfest and a tour of Europe in 2001 was cut short when co-founder Sacha van Geest suddenly died of heart failure. The band reunited once again as a three piece in 2010, but it was again cut short by the death of original bassist Ron van Eyck before a scheduled performance at the 2011 Nearfest in Holland.

One of the great and much-admired bands, who still sound as fresh and inventive today as they did 42 years ago.

While you’re having a listen, please consider your TAX DEDUCTIBLE CONTRIBUTION to keep Past Daily running and the Gordon Skene Sound Collection (where all this stuff comes from) alive and busy preserving, restoring and sharing rare audio with you. It only takes a little bit to make a huge difference. We’re in the final two weeks of our Fundraiser and we really need your help. Please make your contribution by clicking on the Headline just below our Piano Playing Mascot and help us preserve history.