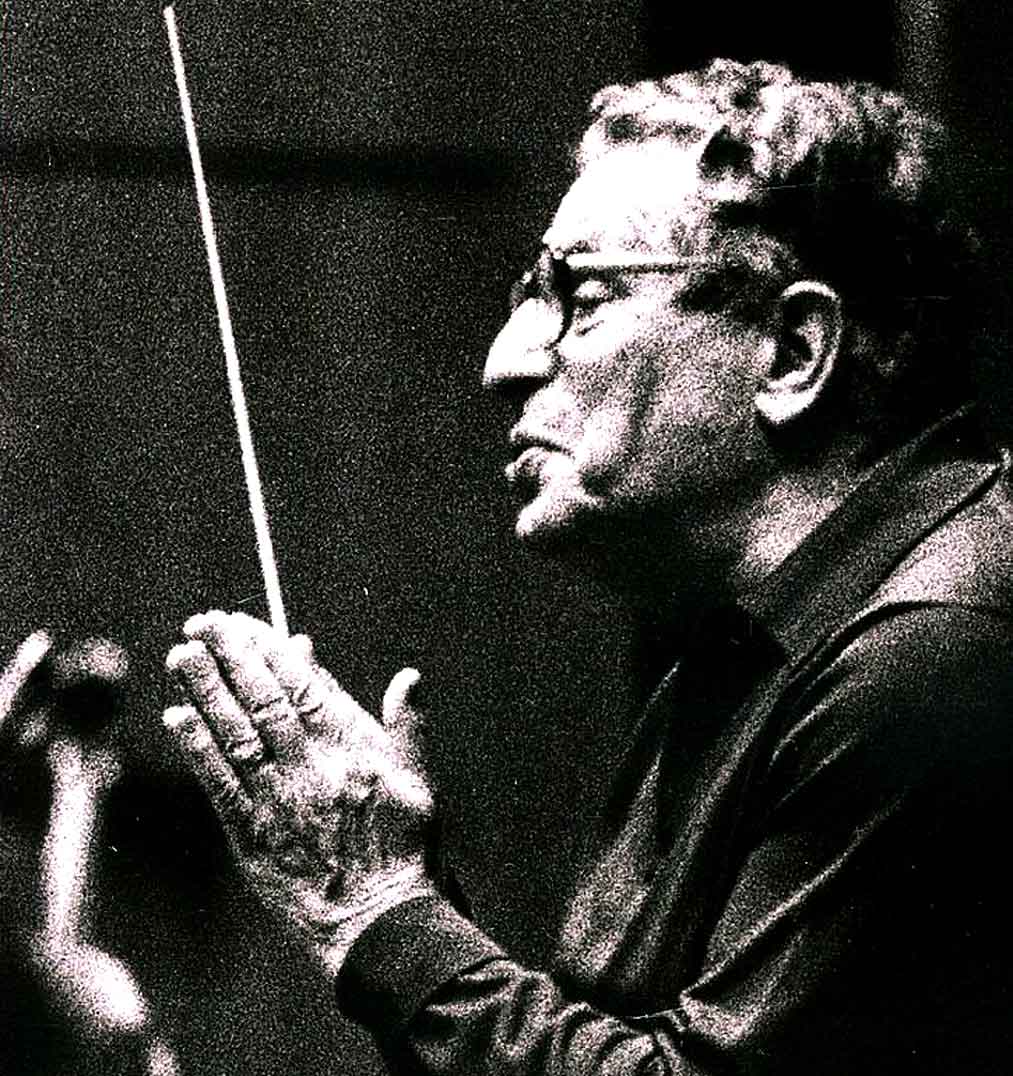 Kurt Sanderling - Often referred to as one of the Greatest Conductors of the 20th Century.

Kurt Sanderling – Often referred to as one of the Greatest Conductors of the 20th Century.

Another classic concert this week. A guest appearance at The San Francisco Symphony by the legendary Kurt Sanderling with Pianist Alfred Brendel in a concert of music by Beethoven. Broadcast on March 3rd of 1983.

This was the first appearance by Kurt Sanderling in San Francisco. Born in East Prussia and migrating to Russia in 1936, Sanderling shared the Music Director post at The Leningrad Philharmonic with the great Evgeni Mravinsky, before leaving to lead the Berlin Symphony in 1962. He made many guest appearances all over the world, but his visits to the U.S. were rare, since it was right in the middle of the Cold War.

Sanderling was guest conductor of the Los Angeles Philharmonic as well during this time, and a frequent favorite with musicians of every orchestra he worked with. Sanderling died in 2011 at the age of 98.

A concert to smooth the edges of the middle of the week with.

And PLEASE make a CONTRIBUTION to help keep history, like this concert, and like so much of what we run here on Past Daily, alive and relevant. All you have to do is click on the link at the headline below and make your TAX DEDUCTIBLE contribution. It doesn’t matter how much you chip in, just as long as you chip something in. We need it badly and we’ll be over soon. So please don’t hesitate -if you’re on the fence about giving; if you enjoy what we’re all about, then please consider helping us out while we pass the hat.