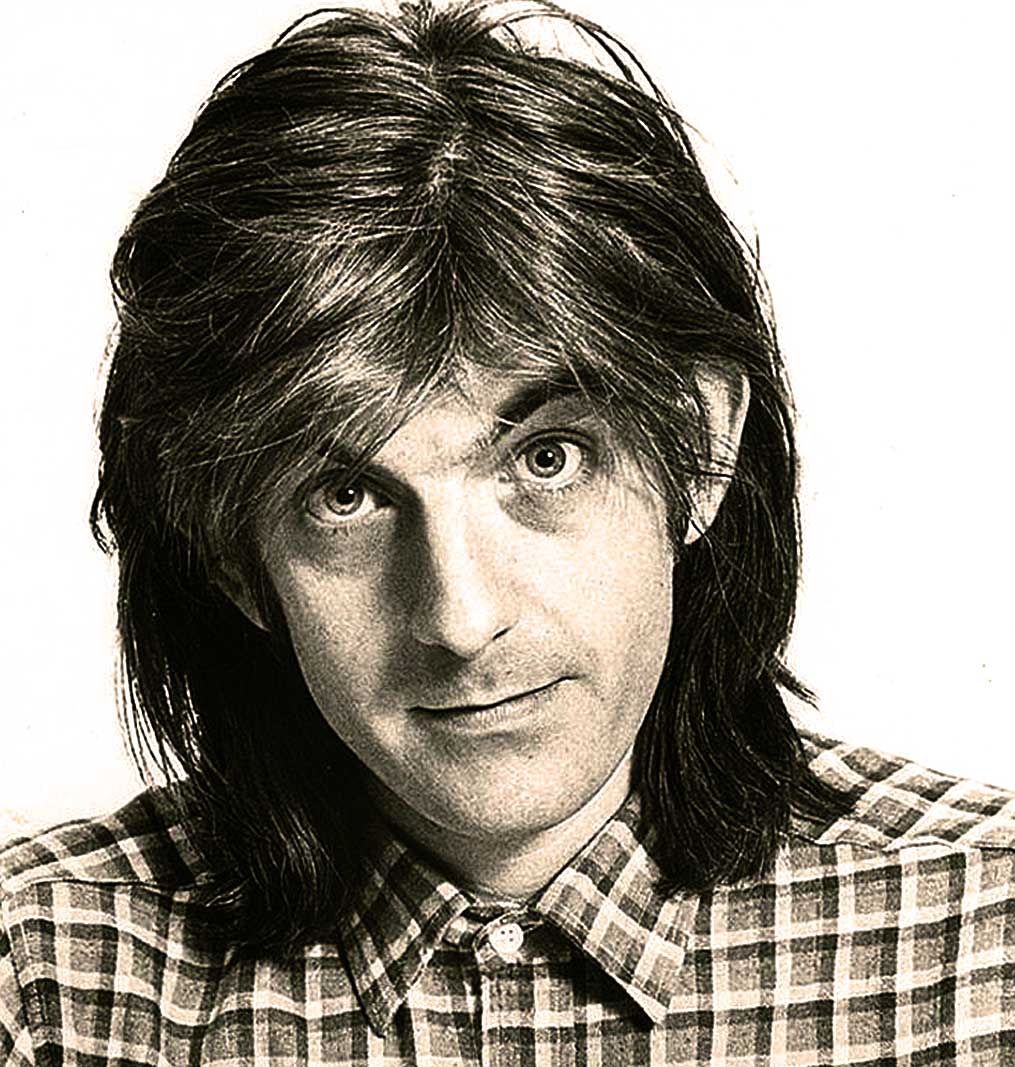 Yes, I would buy a used car from this guy.

Nick Lowe And Rockpile – Live At Winterland – 1978 – Nights At The Roundtable: Concert Edition

Yes, I would buy a used car from this guy.

Jumping back to the 70s tonight for a concert by Nick Lowe & Rockpile, recorded on the last night of their tour by radio station KSAN-FM in San Francisco, July 7, 1978.

No shortage of energy here – Nick Lowe brought a blast of Pub Rock, Rockabilly and straight ahead Rock to the largely Punk audience, and was a huge hit as a result. And it certainly didn’t hurt that he brought with him a catalog of instant hit songs, including the late 70s anthem What’s So Funny About Peace, Love And Understanding – a song, not only covered by label mate Elvis Costello, it was a minor hit for his previous band, Brinsley Schwarz.

In case you missed him the first time around, or have just started to become acquainted with him, via his latest set of performances, here is one of the benchmark early ones. With a kick-ass band that included Dave Edmunds, Terry Williams (formerly of Man) and Billy Bremmer. They power through a 30 minute set of no letup rock n’ roll.

Sounds good for a Hump Day – turn it up too.

And while you’re at it – PLEASE CONTRIBUTE TO PAST DAILY’S INDIEGOGO FUNDRAISER CAMPAIGN! We’re in our final set of days and we’re not hearing from anybody. And we know you’re out there. We’re not asking for your house or your car or your kidneys – but we ARE asking you to make a TAX DEDUCTIBLE CONTRIBUTION amounting to a cup of coffee or a movie ticket to KEEP HISTORY LIKE THIS ALIVE! Click on the headline right below our Piano playing Mascot and MAKE YOUR PLEDGE NOW. We’re desperate and we need your help.