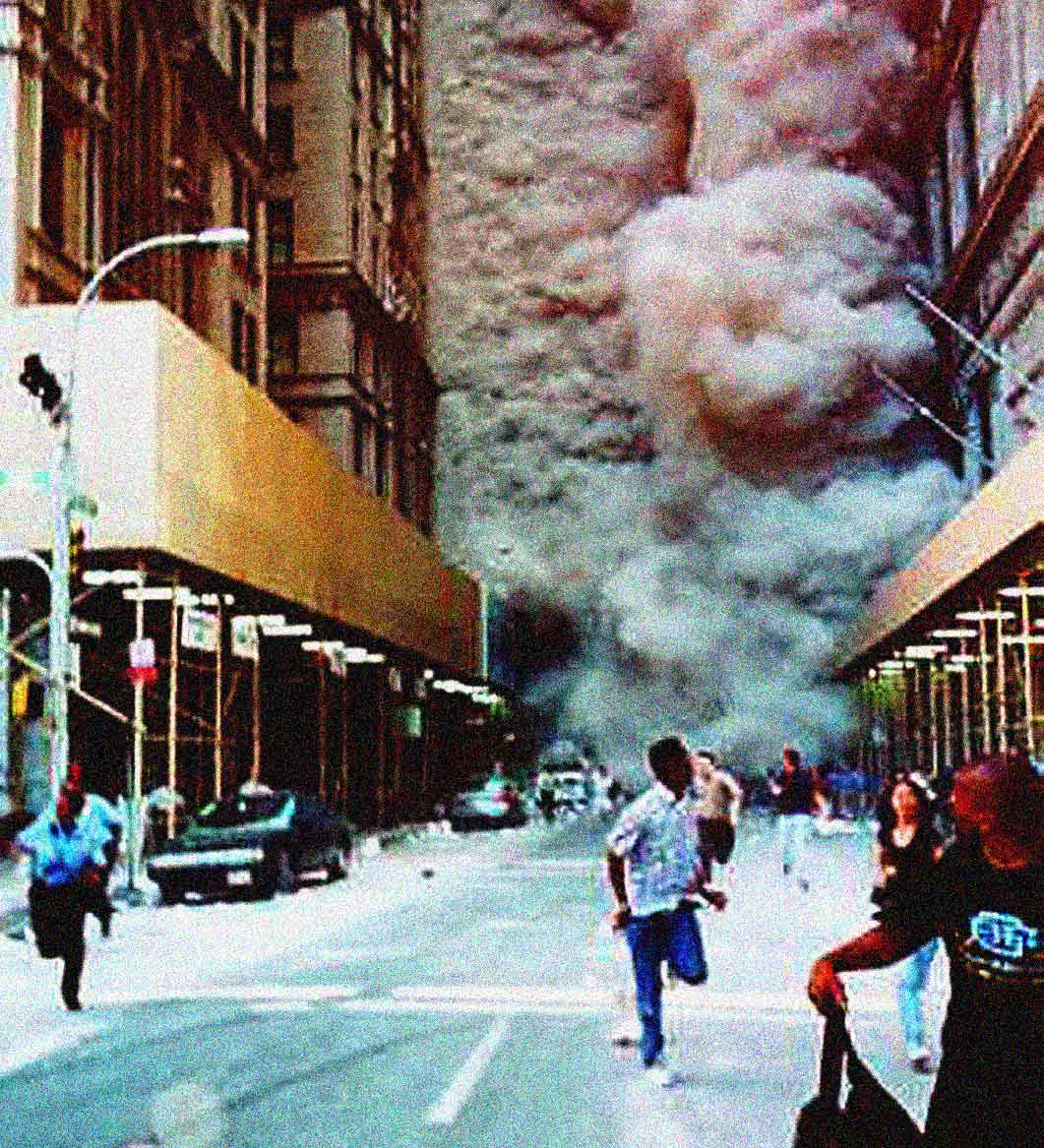 At the time, the motives were as clear as the cloud of smoke and debris spreading over Manhattan.

At the time, the motives were as clear as the cloud of smoke and debris engulfing  Manhattan.

Nineteen years ago today, the event which changed and altered the way we live in the U.S. – On September 11, 2001 America joined the rest of the world as no longer immune to the threat of international terror.

Although we had a glimpse of coming attractions by way of the Oklahoma City Bombing – that was understood to be domestic terrorism. We could somehow understand and handle that. America had always been an uneasy home to the homegrown lunatic fringe – infamy was part of our national fabric. But for terrorism to come from another country, particularly the Middle East, that was jarring and incredulous.

Even as events were unfolding, there was an air of disbelief, stupefying shock that something this horrific could happen here; happen in New York – happen at The World Trade Center. Even as the day went on, it was difficult for reporters to call this anything but an “apparent terrorist attack”.

The hijackers were Islamic terrorists from Saudi Arabia and several other Arab nations. Reportedly financed by the al Qaeda terrorist organization of Saudi fugitive Osama bin Laden, they were allegedly acting in retaliation for America’s support of Israel, its involvement in the Persian Gulf War and its continued military presence in the Middle East.

The collision caused a massive explosion that showered burning debris over surrounding buildings and onto the streets below. It immediately became clear that America was under attack.

But the events of this day in 2001 will be fodder for discussion, speculation and questions for years, if not decades to come.

As a reminder of this day of infamy and how events were unfolding, the confusion surrounding those events permeated the airwaves and conversations, here is a one hour snapshot of that day, as presented by combined coverage from National Public Radio and Public Radio station KPCC in Pasadena, California. Contrasting national and local coverage in the Los Angeles area – and how the confusion was uniform on this baffling and horrific day 20 years ago.