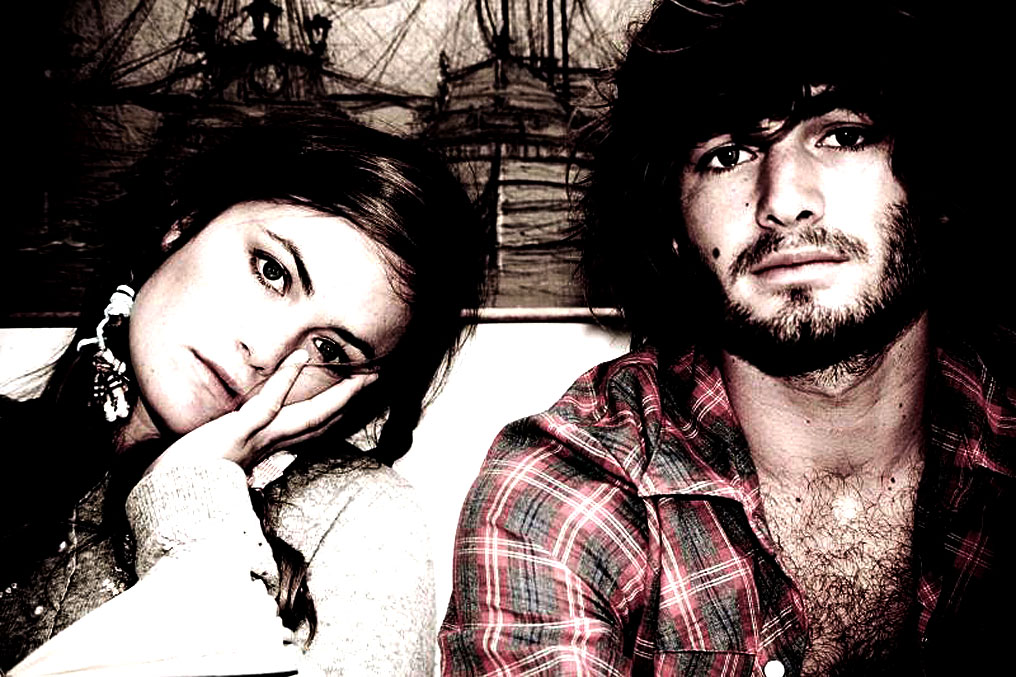 Staying in a quasi-folkish/bluesish vein tonight with a set by Australian Brother and Sister duo Angus & Julia Stone, recorded live in concert during the Maroquinerie Festival in Paris, this past July 2nd.

Forming as a blues/Folk act in 2006, whose parents were also blues/Folk artists in their native Australia, Angus & Julia Stone have 3 albums out and have won five out of nine nominations in the 2010 ARIA Music Awards. They’ve played Coachella in the U.S. and have toured extensively throughout Europe. Earlier this year they began work on a new album, recording in Malibu on the California coast, and the self-titled album was released in August of this year.

If you’re not familiar with them, here’s a wonderful chance to get acquainted. They’re coming to the U.S. starting in October, beginning with an appearance in San Diego on October 6th and heading up to L.A. for a performance at The Regent on the 7th. Tickets for the San Diego gig are still available, but the rest of their west coast tour is sold out. Evidence word is getting around. Check out their site and see what they’re up to and if they’re heading anywhere near you in the coming weeks.

We’re still begging. We’re still pleading. We’re still pleading for your TAX DEDUCTIBLE Contributions before we go away in a few days. The Indiegogo/Past Daily/Gordon Skene Sound Collection Preserve History Fundraiser is plugging along and we need your help, really badly. We’re passing the hat and asking you to chip in what you can in order to keep us up and running and bringing you all this great and rare stuff – a lot you will NEVER HEAR ANYWHERE ELSE. I’m serious. So if that means something to you and you want to see if continue – click on the headline right below our photo of our Piano Playing Mascot and make your Contribution now.