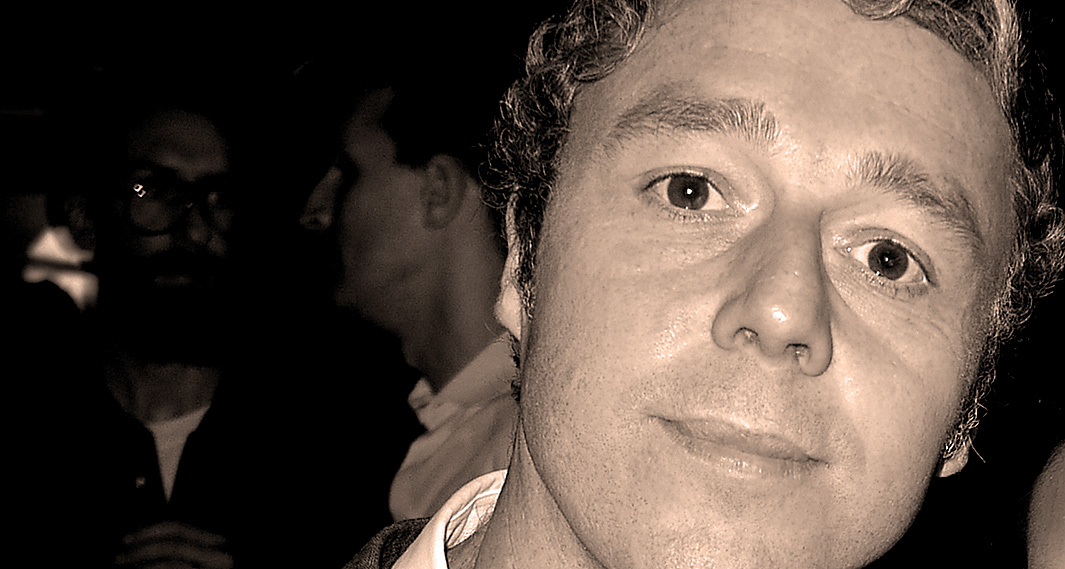 Baxter Dury - Chip off the old block - just don't ask him to sing "Hit Me With Your Rhythm Stick".

Baxter Dury – Chip off the old block – just don’t ask him to sing “Hit Me With Your Rhythm Stick“.

If the name Baxter Dury rings any bells with you, it’s probably because his dad was Ian Dury – as in Ian Dury and The Blockheads fame – of “Hit Me With You Rhythm Stick” fame – of New Boots And Panties fame. That Ian Dury.

Well, if you happen to have a copy of New Boots and Panties in your collection and you look at the cover photo of Ian standing in front of a shop window with a rather maladroit looking kid standing next to him – that’s Baxter.

Baxter’s all growed up. And one could say he’s a chip off the old block. Although you’d really have to give Baxter props for being the suave one in the family. He’s been around for a while, though not performing all that much since he got bitten by the performing bug around 2001.  In 2002 he won NME’s Record Of The Week, and he has since signed a new label deal with PIAS and has a new album slated for release in October of this year, and an already sold-out gig in London in November.

Tonight though, it’s Baxter Dury in concert at Le Route du Rock 2014, recorded this past August 17. By the sound of the crowd, a lot of good buzz has been generated and there’s been a goodly amount of anticipation in the resumption of what sounds to be a promising career.

Have a listen for yourself.

And while you’re doing that – I am pleading, begger, cajoling and hounding you for your TAX DEDUCTIBLE CONTRIBUTION to help keep Past Daily up and running and to keep the archive where most of these recordings come from, up and preserving, restoring and sharing with you. If you believe in history and think we’re doing an okay job and you want to help – please click on the headline (Help Preserve History) just below our piano playing Mascot. Make your donation, in whatever amount you’re comfortable with and I will breathe a huge sigh of relief.