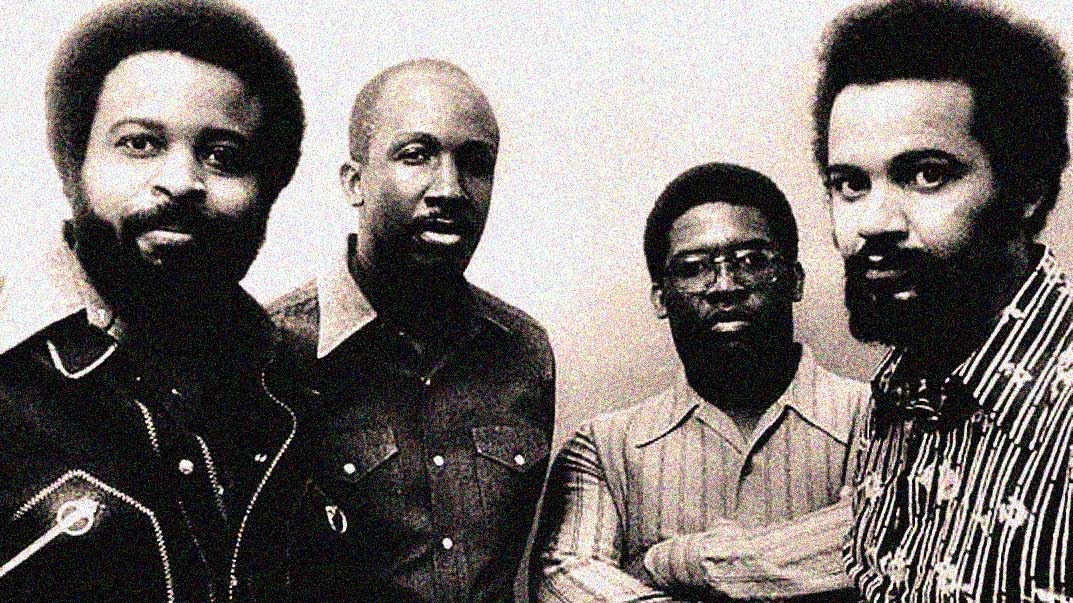 With the sad news this week of the passing of another Jazz giant, founding member of The Jazz Crusaders, and later just Crusaders, Joe Sample, the ranks of influential and pivotal figures in Jazz are getting a bit thin.

A versatile and widely respected musician, Joe Sample had a lengthy and successful solo career, collaborating with everyone from Miles Davis to Eric Clapton. It was his versatility and wide-ranging interest in all musical forms that made him a much sought-after artist.

As a reminder of how widely popular The Crusaders were in the early 1970s, here is a concert they performed in Seattle at the Hec Edmunson Pavilion in the Spring of 1973.

Turn it up and celebrate a fantastic life.

RIP Joe Sample – you put the Fun in Funk.

Just days to go and you can save us by chipping in a few bucks to help preserve history, and keep sites like Past Daily up and running and giving you the best of all possible history. You TAX DEDUCTIBLE CONTRIBUTION is badly needed right now. The price of a cup of coffee is about all it amounts to – if we got $5.00 from everybody who read this page, we wouldn’t have any problems. But there aren’t, so we’re relying on what you can give and what you’re able to afford. Please click on the Headline right below our Piano Playing Mascot and MAKE YOUR PLEDGE TODAY?