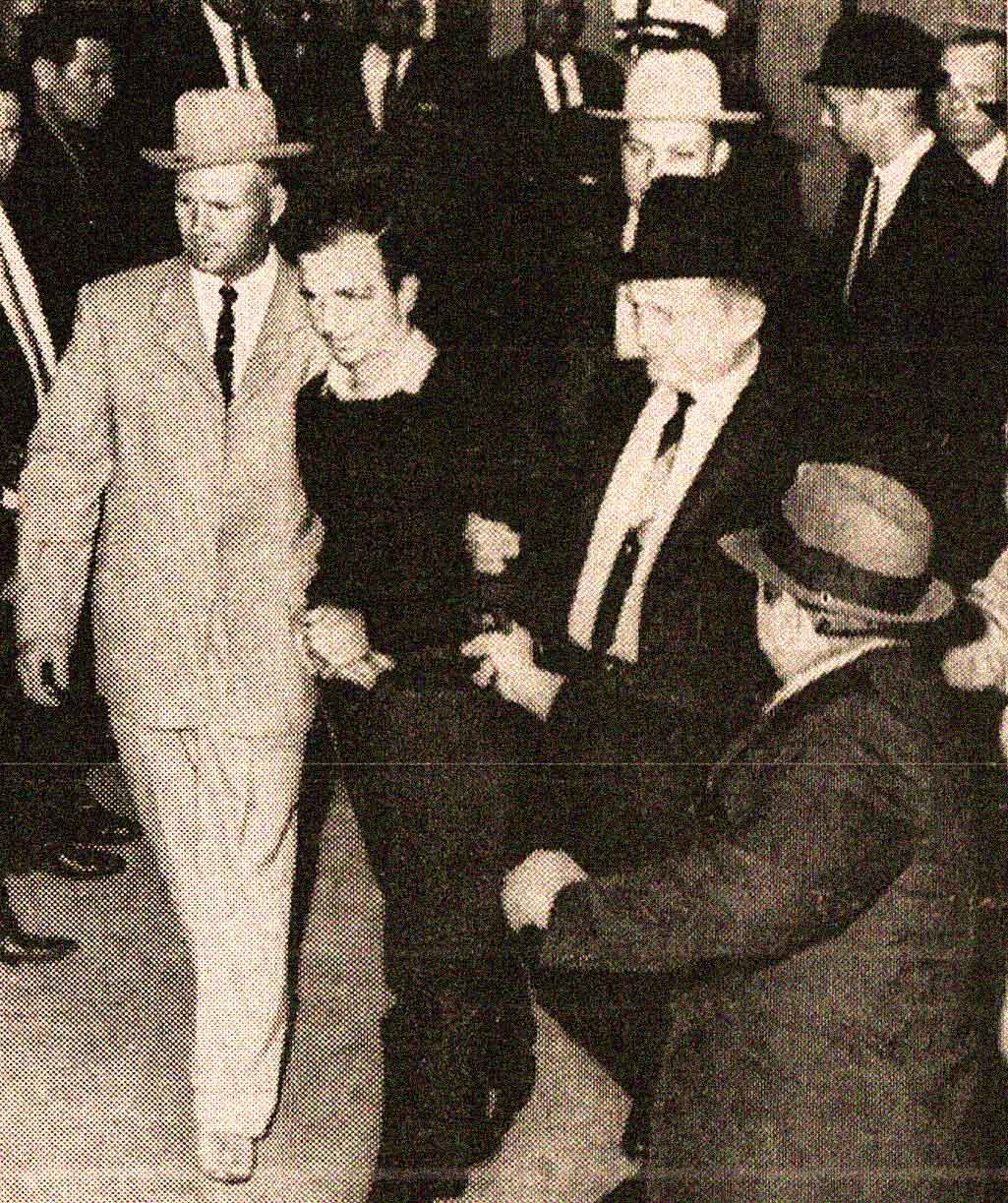 According to the report, Lee Harvey Oswald acted alone and Jack Ruby acted on impulse.

According to the report, Lee Harvey Oswald acted alone and Jack Ruby acted on impulse.

There was a lot of digesting going on, this day 50 years ago.

In September of 1964 we were coming to the final weeks of a Presidential election, and the frenzy of campaigning was hitting fevered-pitch. We were also digesting the massive Warren Report on the Assassination of President Kennedy, where findings concluded Lee Harvey Oswald acted alone. And we were digesting the possibilities of a long, protracted War in Vietnam and pondering how we could avoid it. But by the sound of it, the Hawks were gathering and the Pentagon was beaming at the possibilities.

So on this September 20th in 1964, Senate Majority Leader Mike Mansfield (D-Montana) was the object of a barrage of questions by the panel on ABC Radio’s Issues & Answers.

Obviously, the just-released findings of the Warren Report were discussed at length, with Mansfield predicting (more than accurately) that the conspiracy theories would abound, and possibly would never go away.

On the subject of Vietnam, opinions were becoming sharply divided over what course to take. It had already been labeled a “no-win” situation by several Generals who said it would be a war of attrition that could go on for decades with no real victor. But there was that other, more vocal segment who were of the “bomb the hell out of them” variety who, armed with the Domino Theory rhetoric held a bit more sway on Capitol Hill.

As for the election; Johnson was predicted to be the big winner in November, but Mansfield cautioned voters not to get too cocky, as it could lead to disastrous results. Mansfield preferred to think of it as a “tight race”.

All that, and the Medicare Question was what America was contemplating this September 20th in 1964, which happened to be a Sunday that year. And in true Weekend  Interview Program fashion, the food for thought was supplied by ABC’s Issues and Answers with Senate Majority Leader Mike Mansfield.

8 days left of our Indiegogo/Past Daily/Gordon Skene Sound Collection Fundraiser before we pack up and go home. 8 days remaining for you to MAKE YOUR TAX DEDUCTIBLE CONTRIBUTION to help preserve history and to keep Past Daily alive, up and running. History, as most of you know, is important – the more we forget about it the more likely we are to repeat it. Take Vietnam, for instance. That’s why we’re here to appeal to you – you who would rather be informed and reminded that some things have happened before, than to not know and face the same outcome later. That’s why we’re here – that’s why WE NEED YOUR SUPPORT. I know times are tough and money is dicey, and if money is an issue with you, this APPEAL doesn’t necessarily apply to you. But if you’re working and regularly buy coffee at a Starbucks, Peets, Coffee Bean and Tea Leaf or any one of the thousands of coffee joints around, please consider one less cup of coffee and kicking it over to our fundraiser. Besides, it’s TAX DEDUCTIBLE. WE REALLY NEED YOUR SUPPORT – YOUR CONTRIBUTION, NO MATTER HOW LITTLE, CAN MAKE A HUGE DIFFERENCE. So please, click on the headline just below our Piano-Playing Mascot and MAKE YOUR PLEDGE TODAY – THERE’S NOT MUCH TIME LEFT AND WE NEED TO HEAR FROM YOU!