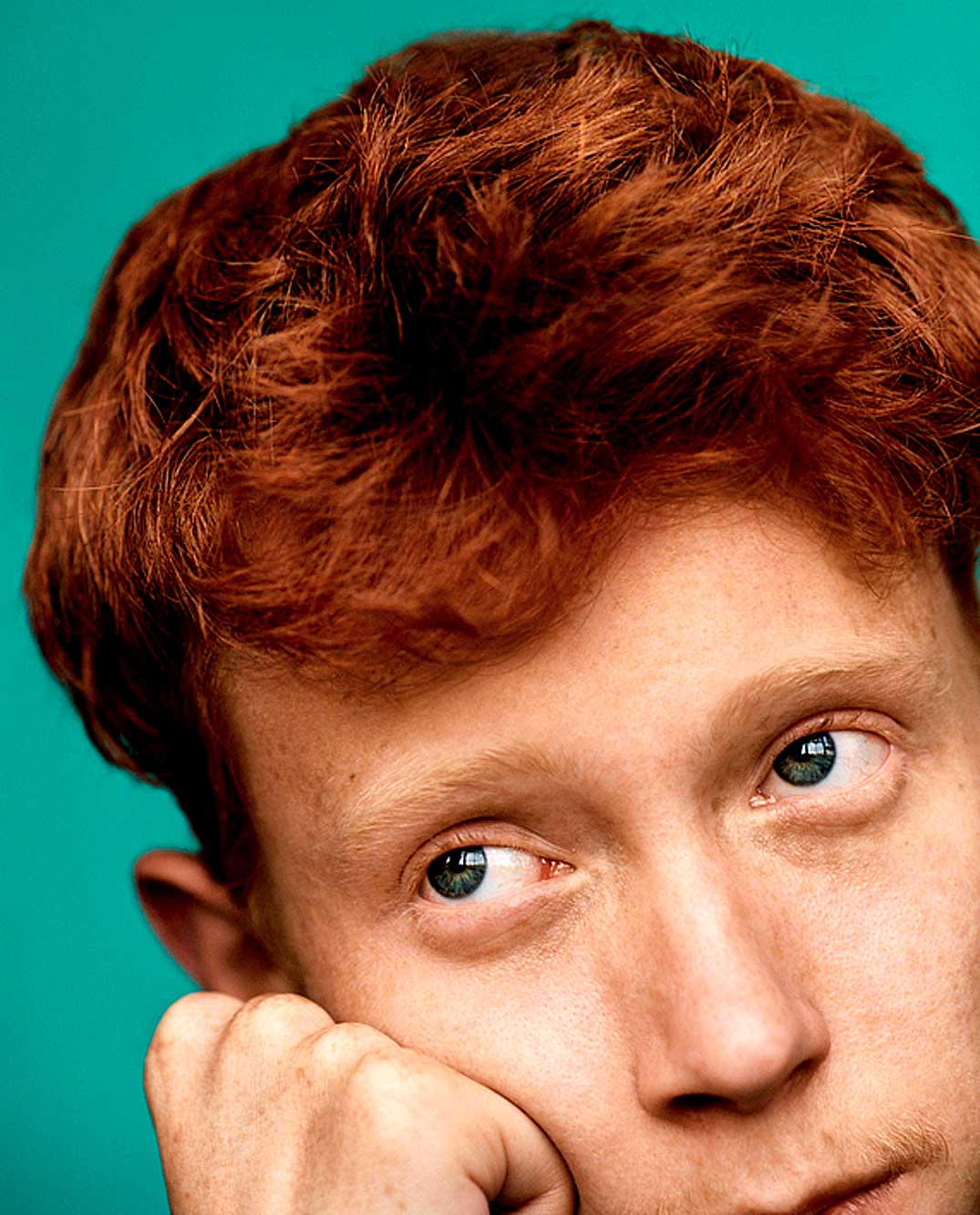 King Krule - The former Archy Marshall - with influences as diverse as Gene Vincent and Fela Kuti.

King Krule – The former Archy Marshall – with influences as diverse as Gene Vincent and Fela Kuti.

After a downright rotten childhood, the former Archy Marshall – weathering bouts of insomnia and an insatiable curiosity over the music of the likes of Gene Vincent, Fela Kuti and The Cafe Penguin Orchestra, emerged around 2008 as King Krule (a sort of take-off on King Creole) – arrived with a single 2010 – and in 2011 released his first ep. Shortly after that, BBC 6 Music nominated him for the Sound of 2013 poll. And just this past August released his debut album 6 Feet Beneath The Moon – all to enthusiastic press and audiences.

Pretty good for a kid who just turned 20 this year.

And there’s no stopping him. He’s been touring the UK, Europe and the U.S. off and on the past two years – and his message has been getting around.

Tonight it’s a set from an appearance in Stockholm in April this past year, preserved for posterity by the venerable Sveriges Radio P3 (a radio station whose site you really need to bookmark and visit daily).

If you aren’t familiar, now’s the time – if you are familiar – this should tide you over until the next time he hits your town.

Play loud and enjoy the weekend.

Okay – NOBODY HAS CONTRIBUTED ANYTHING IN THE LAST DAY. Despite our pleas, e-mails, posts, begging and cajoling – NOT ONE CENT HAS BEEN CONTRIBUTED TO OUR INDIEGOGO/PAST DAILY/GORDON SKENE SOUND COLLECTION PRESERVE HISTORY FUNDRAISER IN THE PAST 24 HOURS. We’re now down to 6 DAYS! 6 days to pull together $12,000 – Can we do it? WE CAN, IF YOU START CONSIDERING YOUR TAX DEDUCTIBLE CONTRIBUTION WILL BE A MAJOR FACTOR IN US CONTINUING OUR JOB OF RESTORING, PRESERVING AND SHARING THE THOUSANDS OF HOURS OF HISTORY WE HAVE. Come on everybody – I know you can do it. Just click on the headline right below our Piano Playing Mascot and MAKE YOUR CONTRIBUTION THIS WEEKEND – WE DESPERATELY NEED YOU – WE’RE NOT KIDDING – THIS IS SERIOUS. Chip in something, no matter what it is. Just CONTRIBUTE.