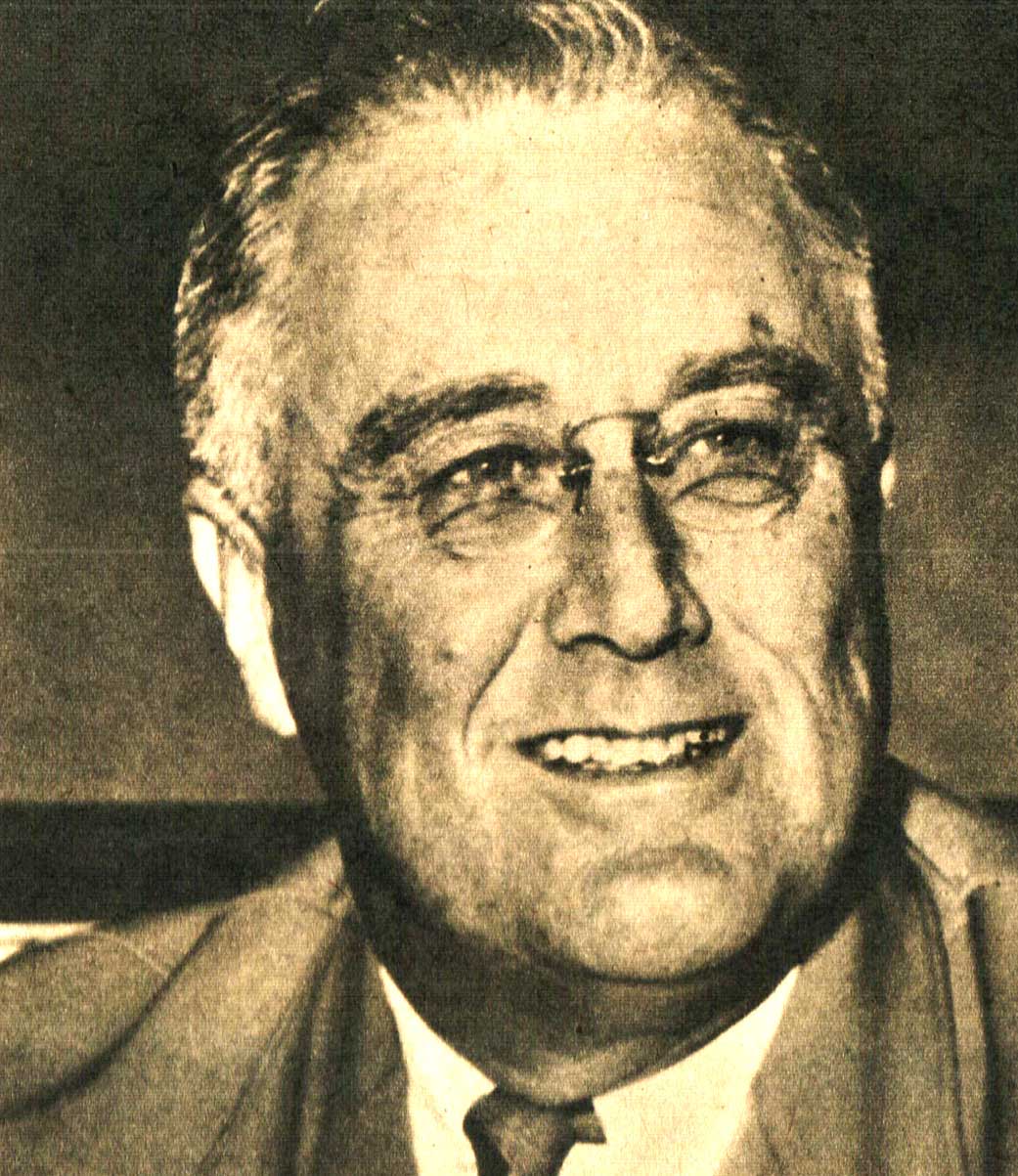 FDR – At The University Of Pennsylvania 1940 – Past Daily Reference Room

Celebrating the University’s Bicentennial, President Roosevelt addressed the students of the University of Pennsylvania, the first time a sitting President did so since 1909. To celebrate the occasion, FDR was presented with an honorary Doctor of Laws degree.

President Roosevelt: “I am very happy with the present University of Pennsylvania. I cannot say that I am wholly happy that the founders of the University chose the year 1740. They might have had that great attribute which I have so long sought of looking ahead and planning. They would have founded the University in 1739, lest the two hundredth anniversary should fall in an election year. Thereby, I, at least, would have been saved much embarrassment. But what I want to say to you today I might as readily and easily have related in the autumn of 1939.

Even then we were in the midst of a strange period of relapse in the history of the civilization of the world—for in some lands it has become the custom to burn the books of scholars and to fix by Government decree the national forms of religion, morality, culture and education. It is more than a mere formality, at a time like this, to join with you in celebrating the two hundredth anniversary of this free and independent institution of scholarship. Therefore, I am doubly honored in becoming an alumnus of the University of Pennsylvania.

The very foundation of this University was concerned with freedom of religious teaching, and with free learning for the many who could not pay for higher education. As I understand my history, this was originally proposed as a place where the good and Reverend Doctor George Whitefield who, incidentally, used to go to my little County of Dutchess on the Hudson River—might preach his religion without certain difficulties which the old conservatives of Philadelphia at that time threw in his path. Indeed, it was desired to make it unnecessary for the good gentleman to preach in the sun and the rain of the open fields, when the doors of the established churches were closed against him. And it was the dream of the founders to make it a ‘source of education to the children of the poor who otherwise might have gone untaught.

The survival and the growth of the University through these two centuries are particularly symbolic of the eternal strength that is inherent in the American concept of the freedom of human thought and action. Here is living proof of the validity and force of single-minded service to the cause of truth.

Events in this world of ours today are making the vast majority of our citizens think more and more clearly about the manner of the growth of their liberty and freedom, and how hard their people in the olden days fought and worked to win and to hold the privilege of free Government.”

5 DAYS TO THE END OF OUR FUNDRAISER – FIVE DAYS BEFORE WE HAVE TO STOP! That’s why we need your support and your TAX DEDUCTIBLE CONTRIBUTION NOW MORE THAN EVER. If you enjoy this website and enjoy listening to history as it happened, complete, then PLEASE SHOW YOUR SUPPORT BY CHIPPING IN THE PRICE OF A CUP OF COFFEE TO KEEP US GOING. We’re not asking for much, but your support is desperately needed. And you can help keep this site up and the Archive that supplies all this sound by contributing what you can before we have to stop. PLEASE CLICK ON THE HEADLINE JUST BELOW OUR PIANO-PLAYING MASCOT AND MAKE YOUR CONTRIBUTION NOW, BEFORE IT’S TOO LATE!