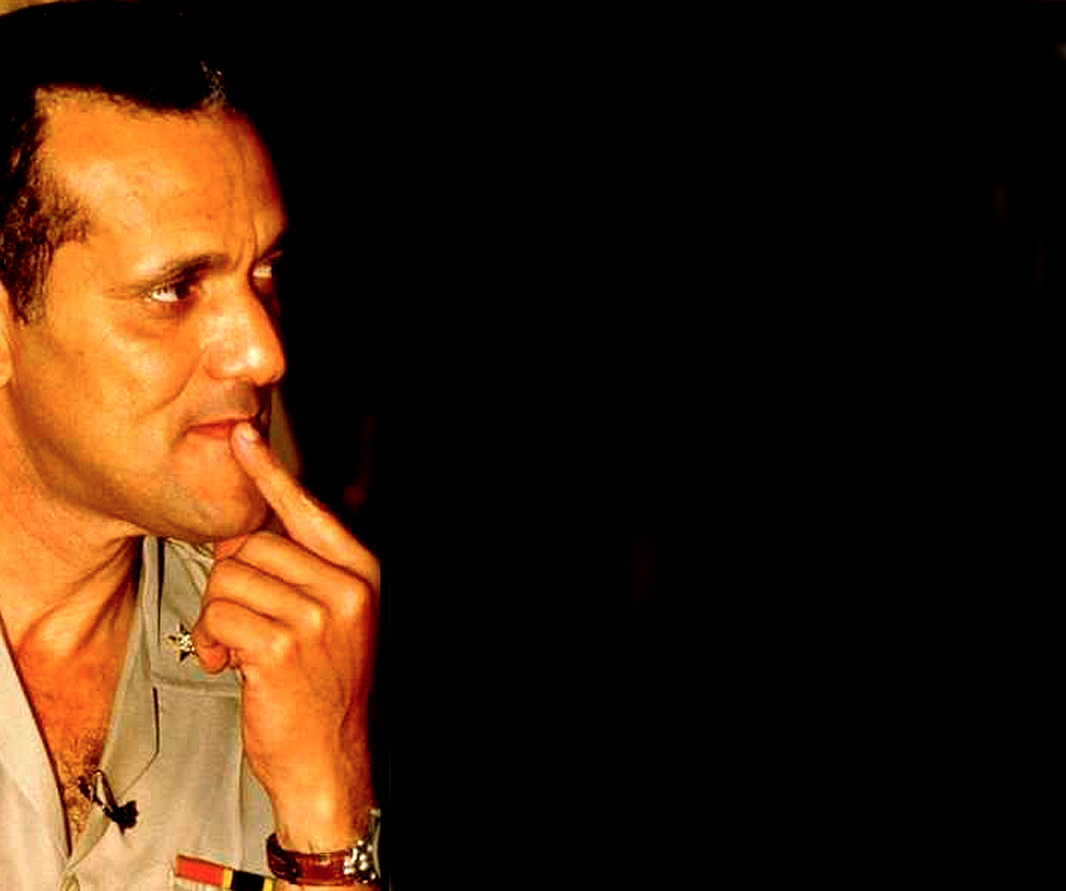 News for this first day of Autumn in 1994 had much to do with the ongoing situation in Haiti.

With U.S. troops having landed on the Island nation and deposed the military Junta led by Lt. General Raoul Cedras, efforts were now underway to remove the former dictator and send him packing to another country who would be willing to take him in exile.

However, Raoul Cedras balked – citing a constitutional stipulation forbidding exile of Haitian nationals and that he was staying put. According to U.S. officials, it would be awkward to allow Cedras to stay in Haiti, simply because he would be viewed by some as a rallying figure in yet another overthrown at some point in the future.

Meanwhile, U.S. troops landed in Port-au Prince and were preparing to fan out to the countryside. Some 11,000 troops were in Haiti with an additional 1,000 MP’s expected to arrive to restore order and limit potential abuses by Haiti’s police force, although some referred to the large military presence as a US takeover in order to restore power to Jean Bertrand Aristide in October.

In other news, Pope John-Paul II was postponing his U.S. trip out of illness. The Vatican reported the Pope was too ill to travel and that he needed sufficient time for his broken thigh-bone to recover. The U.S. trip was re-scheduled to take place in November of 1995 on the occasion of the 50th anniversary of the founding of the United Nations.

And it was a question of Socks taken from the bedroom of OJ Simpson a few hours after the murders of Nicole Brown Simpson and Ronald Goldman, which contained blood spots consistent with the blood of Nicole Brown Simpson. The District Attorney’s office was said to be ecstatic over the test results. The Defense moved to have the discovery null and voice, citing the Prosecutors exceeding their searching authority in making the discovery.

And that’s just a little of what went on, this September 22nd in 1994 as reported by The CBS World News Roundup.

5 DAYS – THAT’S ALL WE HAVE LEFT. 5 DAYS FOR YOU TO MAKE YOUR TAX DEDUCTIBLE CONTRIBUTION TO HELP KEEP HISTORY ALIVE AND TO CONTINUE OUR PRESERVATION OF THOUSANDS OF HOURS OF HISTORIC AUDIO, NEWSCASTS, INTERVIEWS AND CULTURE. Our Indiegogo/Past Daily/ Gordon Skene Sound Collection Fundraising Campaign is in the last week AND WE NEED TO HEAR FROM YOU! WE NEED YOUR SUPPORT AND WE NEED YOUR CONTRIBUTION. Please click on the headline just below our Piano Playing Mascot and MAKE YOUR CONTRIBUTION TODAY, BEFORE IT’S TOO LATE!