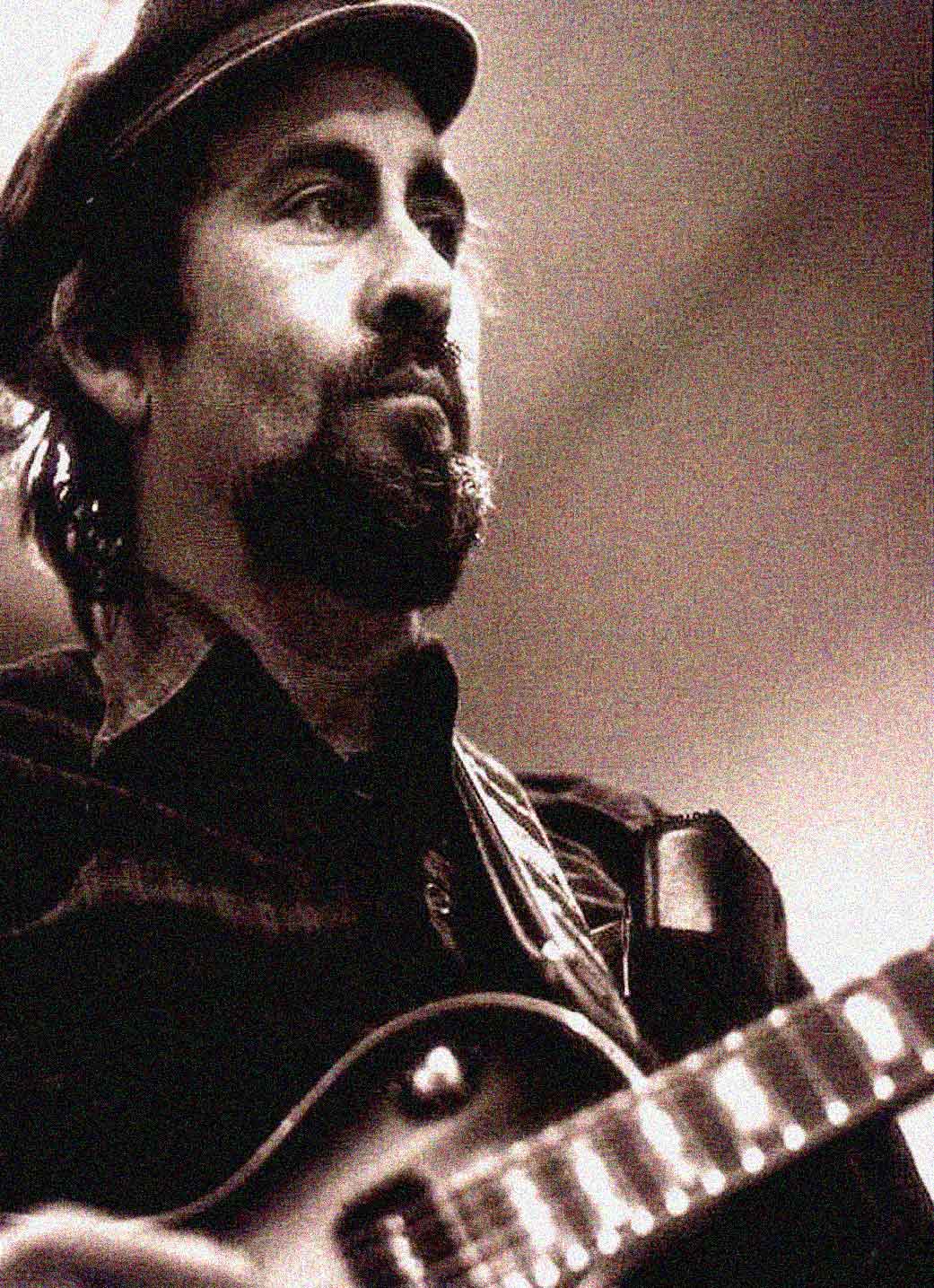 The World's Finest would have been 75 on September 23rd.

The World’s Finest would have been 75 on September 23rd.

As a birthday tribute, to what would have been his 75th birthday on September 23rd (1939), Roy Buchanan – the man who didn’t like to be referred to, but was The World’s Finest Guitar Player in concert tonight at The Agora Ballroom in Cleveland, recorded by radio station WNCR-FM on September 3, 1973.

As a pioneer in what became known as The Telecaster Sound, Roy Buchanan was one of the finest and most widely respected guitarists in the rock and Blues genres. Beginning his professional career at 15 with the Johnny Otis Orchestra, he played and toured with a virtual who’s who of musicians and won considerable praise (as well as two gold albums) early on in his career.

Tonight’s concert comes during his Polydor period – when he skyrocketed to national prominence and had gained the reputation as “the man who turned down the Stones” when he declined their invitation to join them in 1972.

Buchanan had a troubled personal life, with a severe alcohol addiction. It was one of the factors which lead to his early death in 1988 at age 48 from an alleged suicide.

But the personal problems don’t come through on his recordings, and this concert is ample proof of his preeminence as one of the world’s finest guitarists and finds him in top form – with support from Dick Heintze on keyboards, Robbie Magurder on drums and John Harrison on bass and sharing vocals.

If you aren’t familiar with the music and artistry of Roy Buchanan, check out his impressive catalog of releases. There’s a lot to enjoy. And he was – and still is, very much appreciated and missed.

Special thanks to colleague and avid reader to Past Daily, Pat Dallas for reminding me it was Roy’s birthday coming.

4 DAYS! 4 DAYS UNTIL THE END OF OUR INDIEGOGO/PAST DAILY/GORDON SKENE SOUND COLLECTION FUNDRAISER AND WE NEED YOUR TAX DEDUCTIBLE CONTRIBUTION TO HELP KEEP THIS SITE AND THE ARCHIVE UP AND ALIVE. We don’t have much time left – and we’re a ways off from our realistic goal of hitting $15,000 before September 27th when he stop. I KNOW WE CAN GET THERE – AND WITH YOUR HELP WE WILL – BUT WE NEED YOUR HELP – WE NEED TO HEAR FROM YOU – WE NEED YOUR CONTRIBUTIONS TO KEEP US GOING. So please-please-PLEASE click on the headline just below out Piano Playing Mascot in the photo below and MAKE YOUR PLEDGE TO HELP PRESERVE HISTORY. There isn’t much time and we CAN’T DO IT WITHOUT YOU.