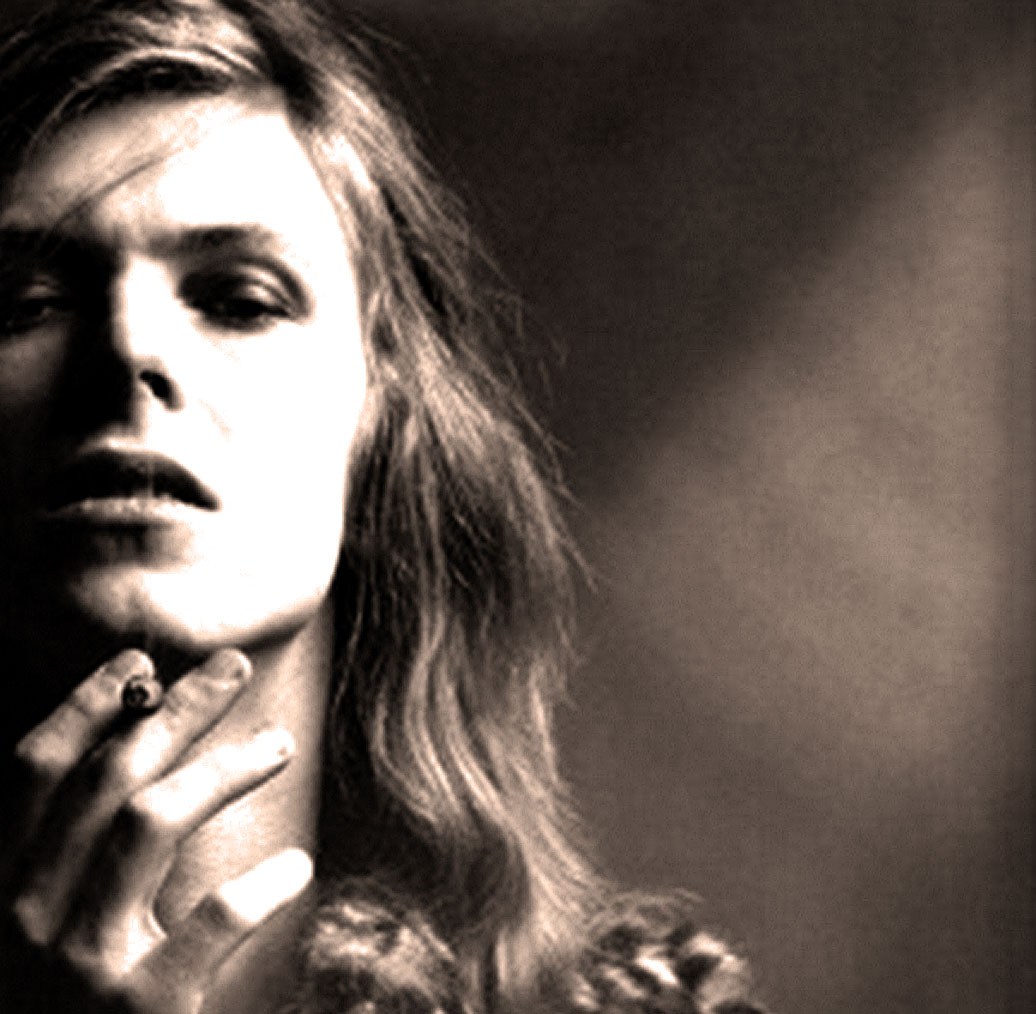 David Bowie - in 1971, at the threshold of gender-bending.

David Bowie – in 1971, at the threshold of glitter, gender-bending and shapes of things to come.

David Bowie’s breakthrough album Hunky Dory wouldn’t come out until December, but this concert gives a lot of previews of coming attractions. Big changes were coming down. The Man Who Sold World, which had been released only months before, laid the groundwork for what was to come. It could be said this concert, hosted by none other than John Peel and recorded at the BBC’s Paris Theatre in London, was a gestation period for Glam as it was to become. Six months later, the whole scene would change.

So this could be considered historic – probably on the par with Bowie’s Glastonbury performance, which occurred three days later, on June 23, 1971.

Bowie enthusiasts have probably heard this one thousands of times. It’s still exciting to listen to, just to know what was around the corner.

You really do need to play this one loud.

4 DAYS TO THE END OF OUR FUNDRAISER – 4 DAYS AND IT’S ALL OVER – 4 DAYS AND WE WON’T BE ANNOYING YOU ANYMORE – 4 DAYS FOR YOU TO MAKE YOUR TAX DEDUCTIBLE CONTRIBUTION TO HELP PRESERVE HISTORY AND TO KEEP PAST DAILY UP AND RUNNING AND THE GORDON SKENE SOUND COLLECTION BRINGING YOU GREAT AND RARE STUFF LIKE THIS EVERY DAY! Sorry for the yelling, but we really need you between now and the end of the week. It’s CRITICAL. We need your contributions, no matter how small they are – they are desperately needed. SO PLEASE, BETWEEN NOW AND FRIDAY, CONTRIBUTE WHAT YOU CAN, BUT PLEASE CONTRIBUTE. Click on the headline just below out Piano-Playing Mascot and MAKE YOUR CONTRIBUTION NOW.