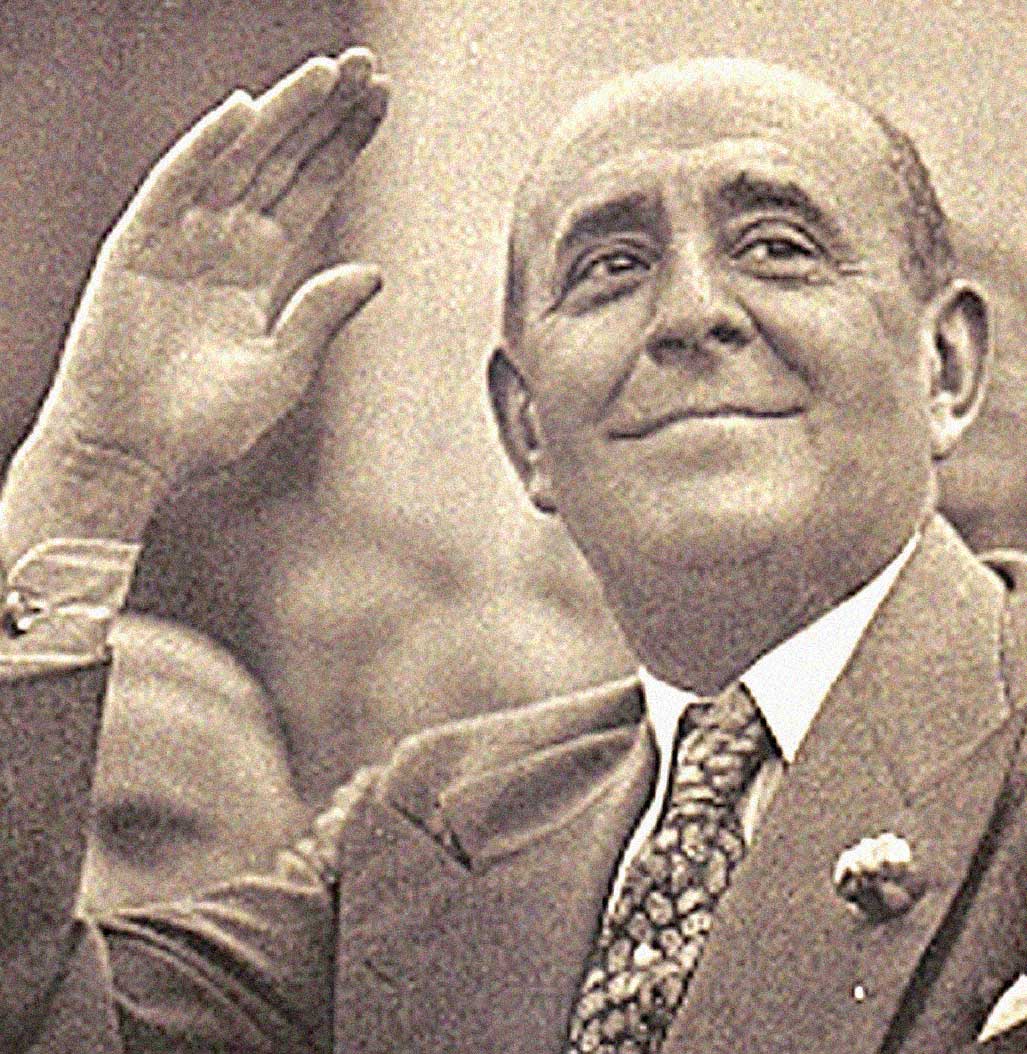 Jan Masaryk - Czech Minister to London - A time of gasmasks and confusion.

Jan Masaryk – Czech Minister to London – A time of gasmasks and confusion.

September 1938; another crisis had boiled up in Europe, threatening to plunge the world into another war. This time it was a land dispute between Germany and Czechoslovakia, with whom Germany claimed Czech territory to be theres and was willing to go to war over it.

The crisis, which sent British Prime Minister back and forth between London and Munich in what could be considered the first example of Shuttle Diplomacy, thanks to air travel, brought a new word to the forefront of the world’s consciousness; Appeasement.

The increasing aggressiveness of Hitler prompted the Czechoslovak military to build extensive border fortifications starting in 1936 to defend the troubled border region. Immediately after the Anschluß of Austria into the Third Reich in March 1938, Hitler made himself the advocate of ethnic Germans living in Czechoslovakia, triggering the “Sudeten Crisis”. The following month, Sudeten Nazis, led by Konrad Henlein, agitated for autonomy. On 24 April 1938 the SdP proclaimed the Karlsbader Programm, which demanded in eight points the complete equality between the Sudeten Germans and the Czech people. The government accepted these claims on 30 June 1938.

As the drama was unfolding, it also became the first example of radio broadcasting as a gatherer of news-as-it-was-happening. In this broadcast, this September 23rd in 1938, Columbia Broadcasting (CBS as it was later known), kept in constant contact with reporters in London, relaying whatever last-minute details were to be had regarding the crisis and its implications.

Since there was a time difference, and a reason which was baffling even then, the broadcasts were live and not recorded, the Czech Minister to London, Jan Masaryk had to deliver a talk on the crisis at 4 in the morning London time, so it could be carried in New York live before midnight, when the radio network shut down for the night. But the crisis was such that Columbia abandoned the 12 midnight shut-down and stayed up all night to carry whatever last minute bulletins occurred.

Here is a portion of the round-the-clock coverage and a talk by Czech Minister Jan Masaryk as it happened on September 23, 1938.