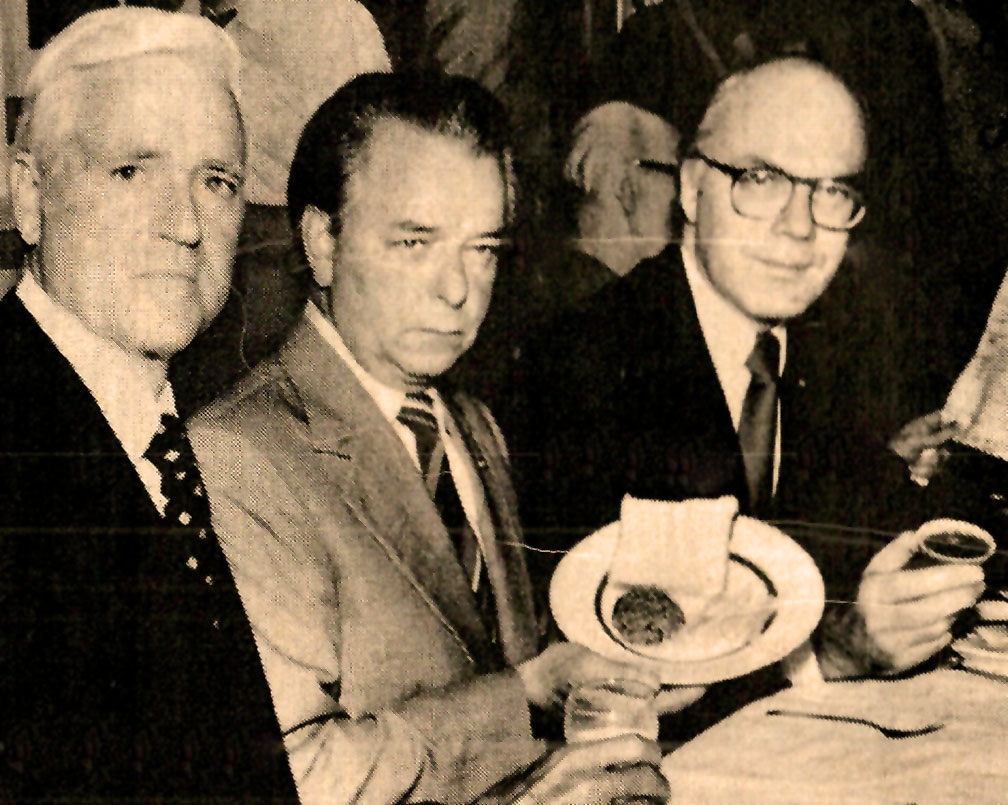 The Reagan-era School Lunch Program - included was a side of Bread and Water.

The Reagan-era School Lunch Program – included was a side of Bread and Water.

News for this day was a glimpse of things to come. The Reagan Budget was topic-A in conversation around Capitol Hill for this September 24th in 1981. The era of slashed budgets, eliminated programs, tax cuts for the Wealthy and increased Defense spending were upon us.

But it was a tough pill for many to swallow, particularly those members of Congress who were up for re-election, the coming November. A slashing of what were termed Entitlement Programs left not very much in the way of Social Services to consider. The hot potato was Social Security and that was a cow best left unslaughtered, for the time being.

But President Reagan was poised to take to the airwaves later on that evening in 1981 and explain what he was doing and why he was doing it.

The Arms talks between the U.S. and The Soviet Union were getting ready to take place in Geneva. An agreement had been reached and talks were slated to go ahead on November 30th.

And the climate around the Economy wasn’t looking particularly rosy, this September 24th. Word was coming back that the Trickle Down Theory of Reaganomics wasn’t looking as good in practice as it initially did on paper. Fingers were pointing at the unsettling situation in Poland and Iran as the culprits – even though they had nothing to do with each other. The blame looked good on paper too.

But the rest of the world was going through its own set of dramas. Poland, under martial Law was having a hard time getting everyone to settle down and fall into line. Paris was in the midst of a hostage drama with the Turkish Embassy being taken over by three members of what was called a Secret Armenian Army. A meeting was being held at the United Nations regarding the question of Namibia Independence.

And Judge Sandra Day O’Connor was celebrating her upcoming swearing-in as the first Female Supreme Court Justice with a lunch attended by President Reagan.

All that, and a lot more for this September 24th, 1981 – as presented by CBS Radio and Frontline Reports and The CBS World News Roundup.

3 DAYS BEFORE IT’S ALL OVER. 3 DAYS BEFORE OUR INDIEGOGO FUNDRAISER IS FINISHED. We have a ways to go still – 3 DAYS for you to make your pledge and YOU TAX DEDUCTIBLE CONTRIBUTION to help keep history alive. Please click on the Headline just below our Piano Playing Mascot and MAKE YOUR PLEDGE TODAY. WE DESPERATELY NEED YOUR SUPPORT – WE CAN’T DO IT WITHOUT YOU. PLEASE GIVE WHAT YOU CAN – BUT NOT IF YOU CAN’T AFFORD IT – TELL YOUR FRIENDS AND HELP US KEEP HISTORY ALIVE AND SHARED WTIH EVERYONE.