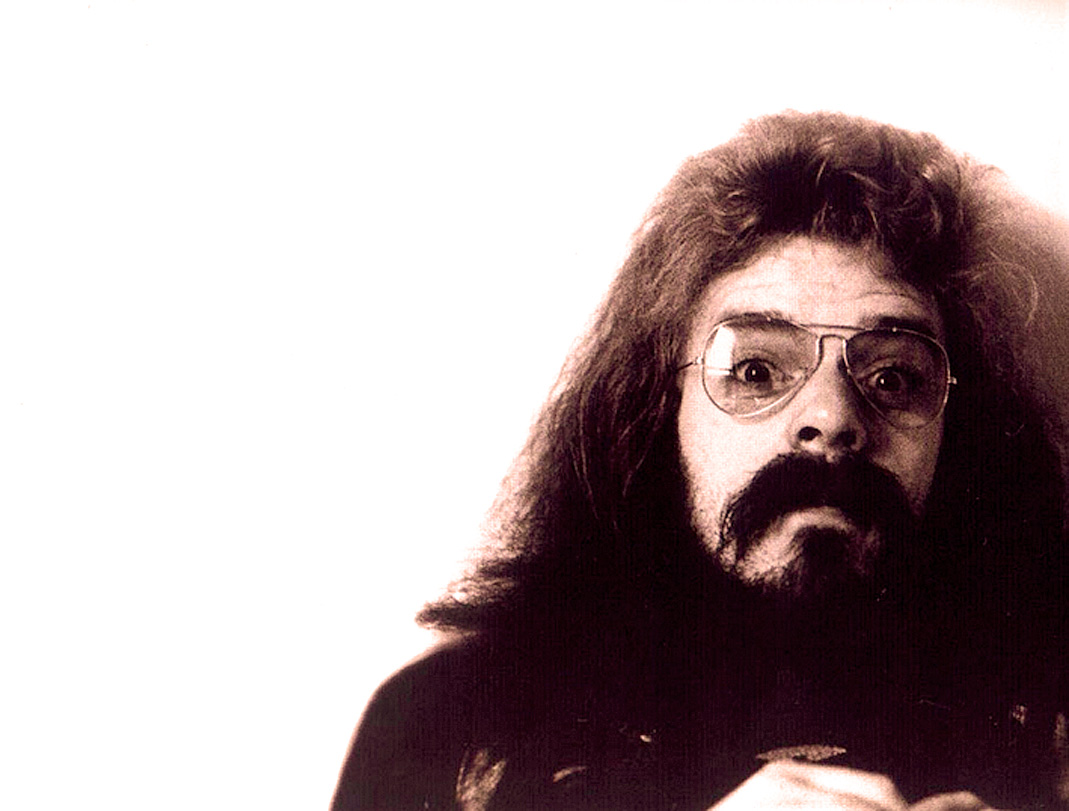 Anyone familiar with The Move or Roy Wood’s Wizzard will probably be familiar with this short-lived experiment from Mr. Wood in the late 1970s. The Wizzo Band was a slight departure from the hard-driven Rock n’ Roll as epitomized by Wood’s previous band, The Move. This was expanding into Big Band territory with a horn section, solos, and riffs. It still paid homage to some classic Move tracks (California Man).

But it seemed doomed from the start. Good concept though it might have been – a Big Band just wasn’t what audiences were drawn to in the late 1970s. Coupled with the dawn of Punk, it was hard to find an audience.

So, The Wizzo Band only lasted one series of appearances, of which this live concert, part of the BBC‘s Sight and Sound Series, was the only example of this venture into different territory. Had it been five years earlier or ten years later it might have been a big success. But audiences were changing and this brief example of what Roy Wood could do with a lot of musicians on stage would sadly be overlooked.

If you missed it the first time around, here is that rare one-off concert featuring the legendary Roy Wood and his Wizzo Band, recorded for BBC’s Sight and Sound Radio/TV series on February 4, 1977.

48 HOURS – THAT’S ALL WE HAVE LEFT BEFORE WE END OUR INDIEGOGO FUNDRAISER. 48 HOURS FOR YOU TO CONTRIBUTE TO HELPING PRESERVE, RESTORE AND SHARE THE THOUSANDS OF HOURS OF HISTORIC AND FRAGILE SOUND RECORDINGS WHICH MAKE UP PAST DAILY. Sorry for the shouting, but we’re badly in need of your support – no matter how much or how little it is – it ALL MAKES A HUGE DIFFERENCE. We won’t be pitching you come next week. So we NEED YOUR SUPPORT AND YOUR TAX DEDUCTIVE CONTRIBUTION NOW – WE’LL BE OVER BY SATURDAY. Please be a part of history by keeping it alive. Click on the headline just below our Piano Playing Mascot and MAKE YOUR PLEDGE TO BE A PART OF KEEPING HISTORY ALIVE. DO IT TODAY.