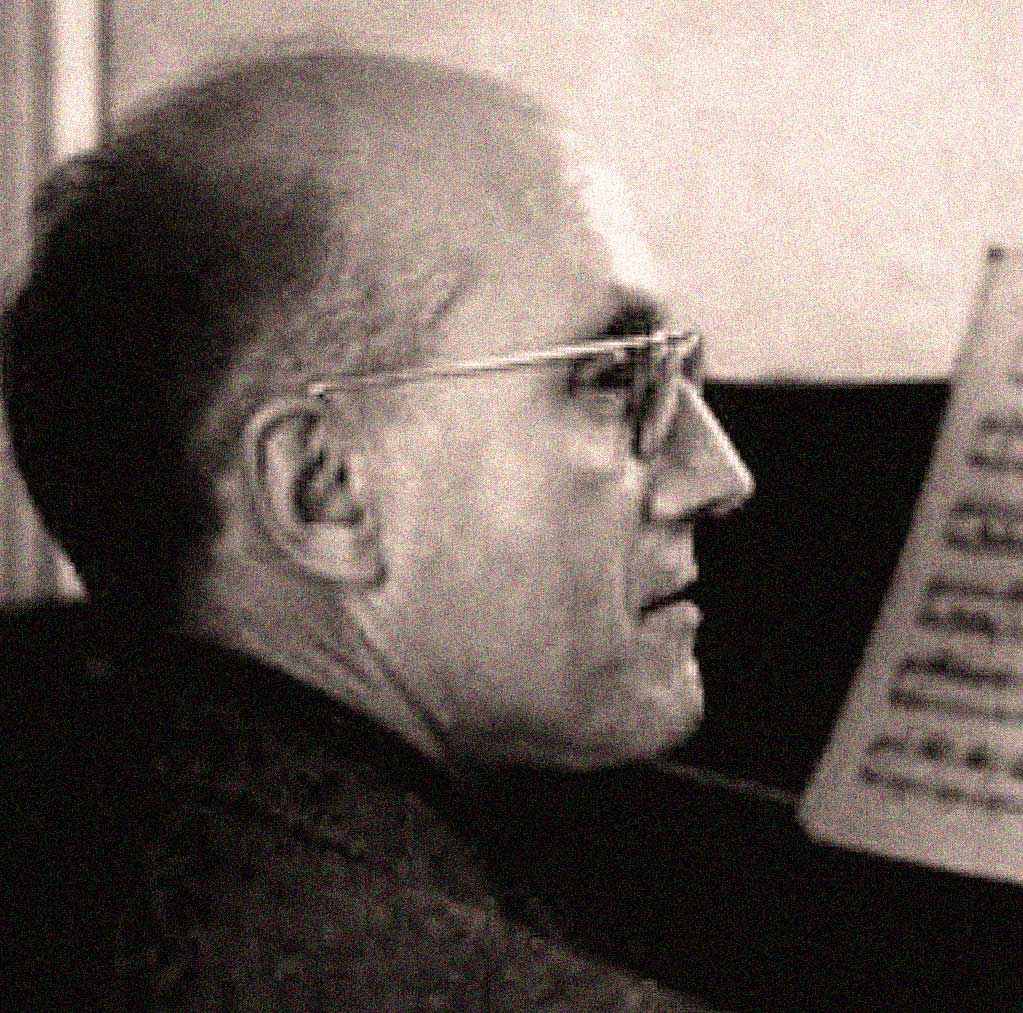 Overlooked composer of the 20th century who went from Atonal to Political.

Jean-Louis Martinet – French composer of the 20th century who went from Atonal to Political.

Overlooked composers of the 20th Century this weekend. 20th century French Composer Jean-Louis Martinet was a student of Charles Koechlin and Olivier Messiaen and much of his early works were of the Atonal school. But in 1950 he abandoned that approach in favor of a more conventional point of view. He migrated to Canada in 1970 where he stayed until 1976 before returning to his native France.

This weekend it’s his 2 Pieces for Strings and Percussion, in a radio performance by the French National Orchestra conducted by Pierre Dervaux and recorded around 1962. I don’t believe this piece has been recorded by anyone else, and I am reasonably sure this is the only recording available, which hasn’t been heard since it was first recorded. More rarities.

Something unfamiliar this weekend. Enjoy and read more about him.