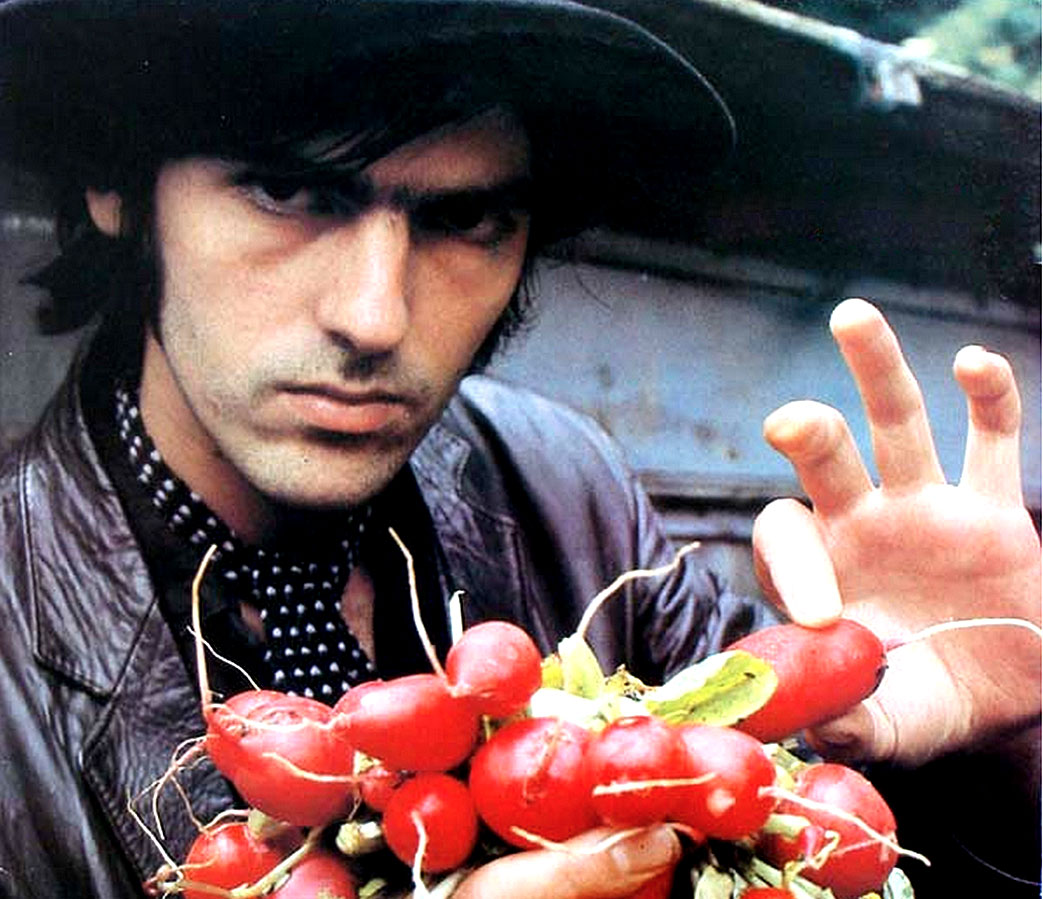 Robyn Hitchkock - in search of the perfect Salad.

Robyn Hitchcock & The Egyptians – In Concert – 1991 – Nights At The Roundtable: Concert Edition

Robyn Hitchkock – in search of the perfect Salad.

70s,80s and 90s favorite Robyn Hitchcock tonight – in concert with former Soft Boys members The Egyptians, live at Town & Country and recorded for posterity by the venerable BBC in 1991.

After a run of successes as founding member of The Soft Boys, the band splintered and morphed into The Egyptians. Together with Hitchcock hey had a good run from 1984 to 1994, before reuniting as The Soft Boys in 1994 and again in 2006. This period for the band was marked by several successful singles. Simultaneously, Hitchcock has also had a very successful solo career with an impressive catalogue of albums to his credit.

If you aren’t familiar with the highly versatile Robyn Hitchcock, or his work as founding member of The Soft Boys or The Egyptians, here is a good introduction. If you are familiar – no need to remind you – just hit the play button and crank it up.