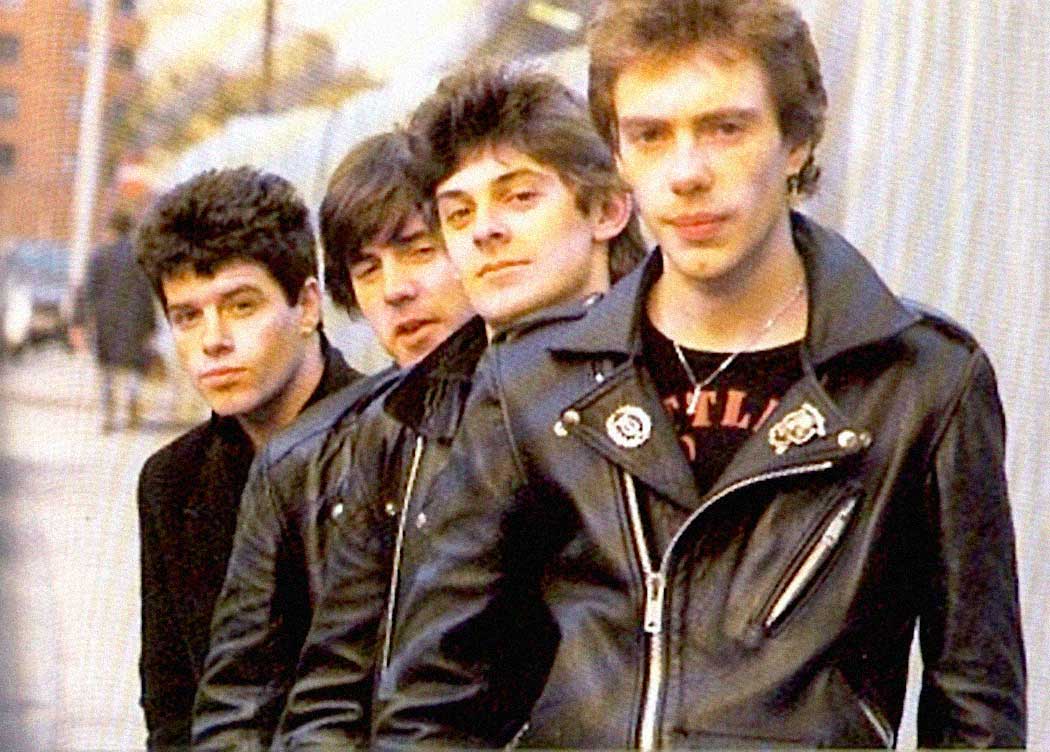 A taste of Punk from Northern Ireland tonight. Stiff Little Fingers weren’t together during their first incarnation all that long. 1977-1982 isn’t a terribly long lifespan, by anybody’s standards. But they were a well regarded band and one of the leading lights in the Irish Punk Rock movement in the late 1970s, particularly from one of the hotbeds of disturbance, Belfast. After their breakup in 1982, they had a period of retirement which lasted until 1987, when a new incarnation of Stiff Little Fingers emerged – Jake Burns, lead singer is the only original member still in the band. They have continued on and as of 2014 have some 10 albums to their credit.

Tonight though, it’s the first incarnation of Stiff Little Fingers, playing on home turf of Belfast, in a concert recorded for the BBC in 1980.