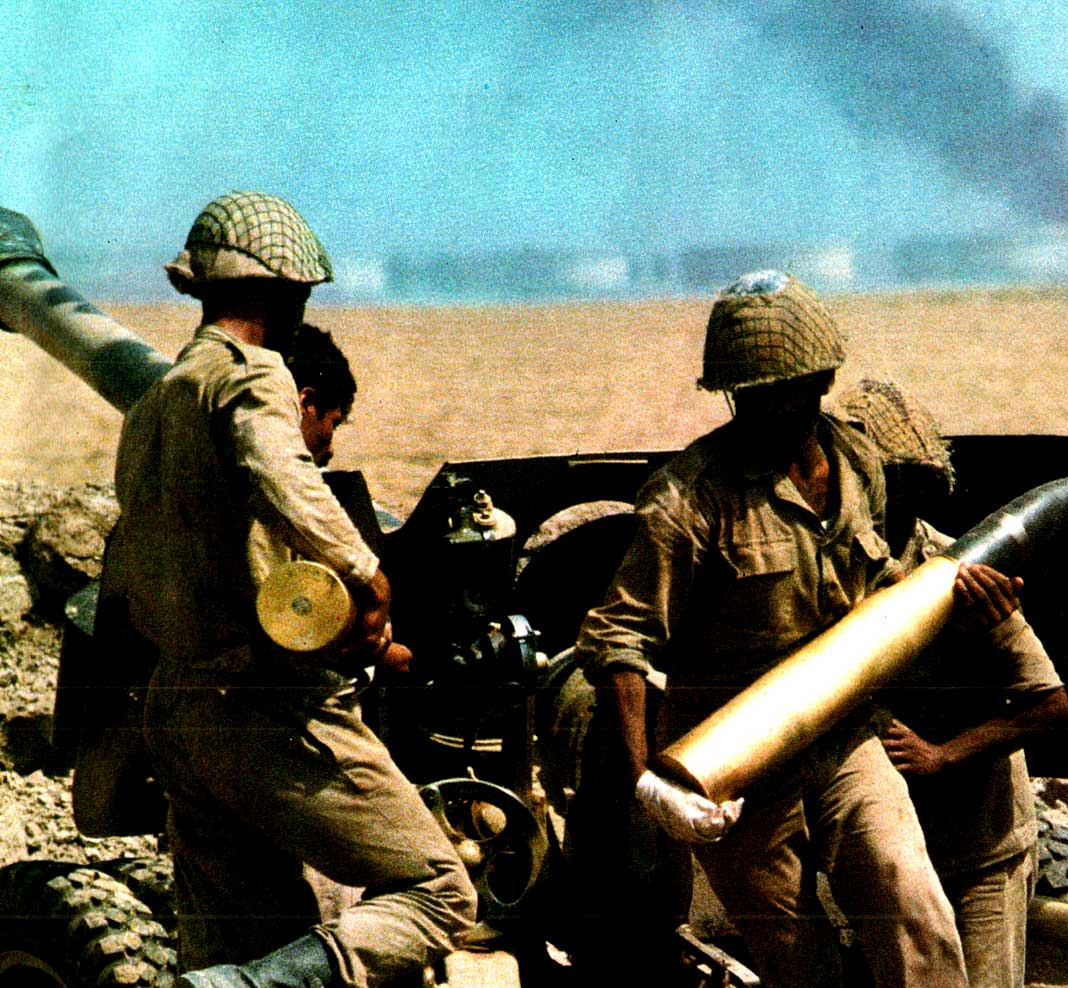 The Iran-Iraq War - 9 days in to Protracted nasty.

The Iran-Iraq War – 9 days in to Protracted nasty.

The new month got off to a roaring start, this October 1st in 1980. The economy was making news with Interest rates climbing.  The Russians were setting records in Space with a new endurance record achieved earlier in the day. The 1980 Presidential campaign was ramping up the rhetoric with both sides lobbing accusations, assurances and pithy slogans for the final dash to the White House.

The conflict between Iran and Iraq was going into its 9th day. By the sounds of the fighting, this wasn’t going to be over anytime soon. The blood feud was claiming victories on both sides and the oil fields were the big prize. The conflict was taking everyone, including the Iraqis and Iranians by surprise, as they were sure this thing would be over in two or three days. Had they known . . . . .

Meanwhile, it was day 333 for the 52 American hostages, currently holed up somewhere in Tehran. Negotiations were going low-key with reports Secretary of State Muskie sent Iranian Prime Minister Rajai a new note, but wouldn’t disclose its contents.

And so it went, this rather fractured October 1st in 1980 as reported by CBS Radio News.