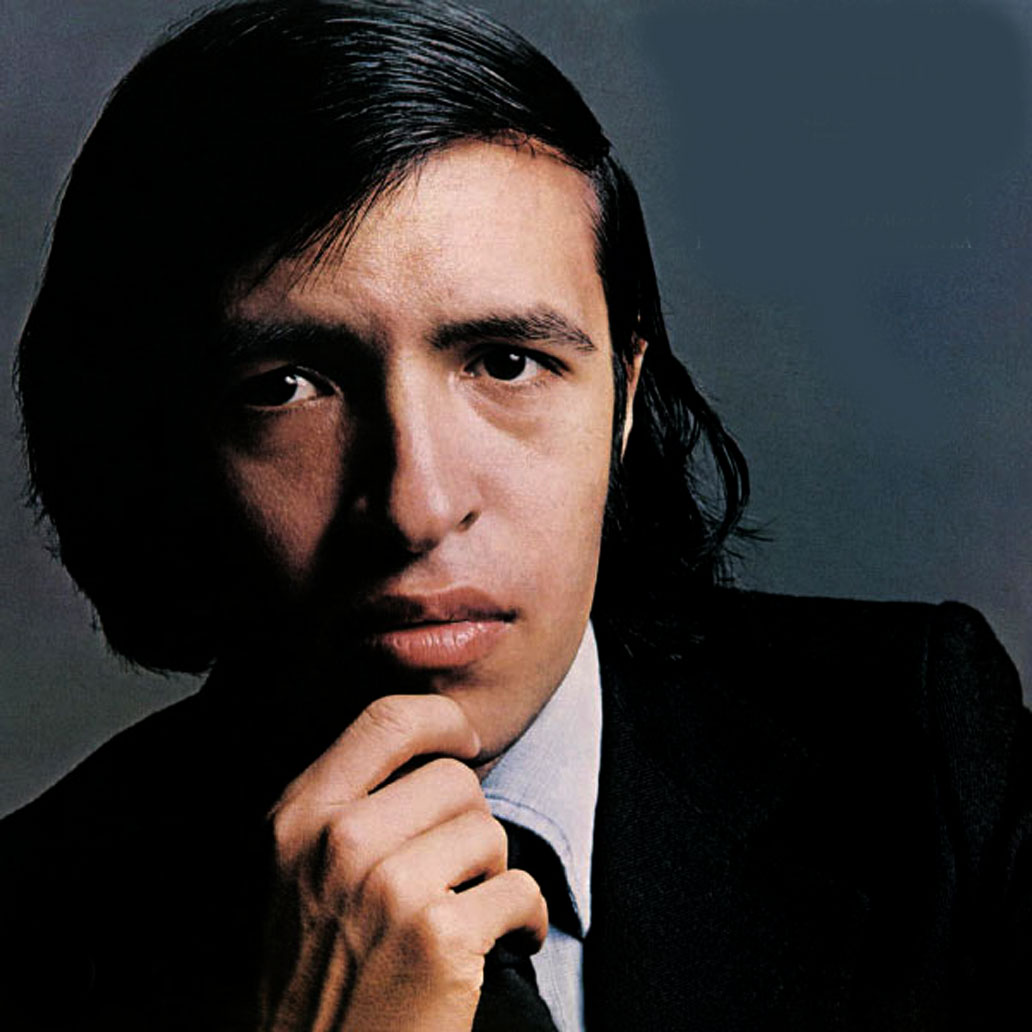 Something special and historic this week – a broadcast-only recital by legendary pianist Murray Perahia, given in the studios of long-defunct New York Fine Arts station WNCN on March 21, 1983.

A relaxed setting, with a small audience and a fascinating interview conducted between pieces by host David Dubal, all in a one-hour program.