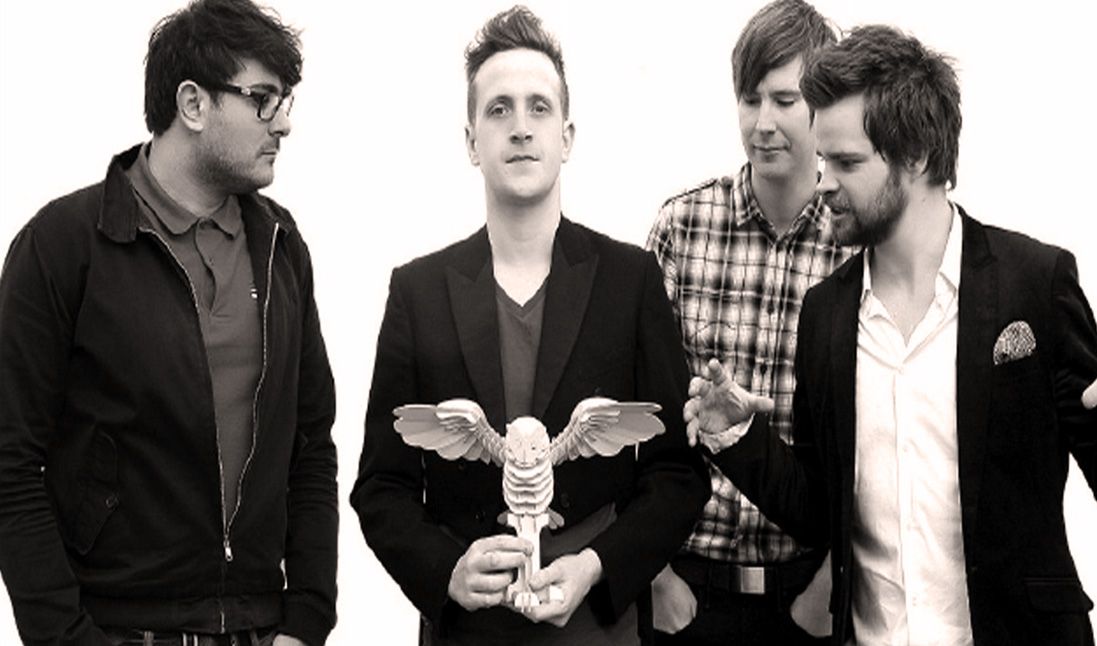 The Futureheads - a short but sweet, high voltage set.

The Futureheads In Session – 2003 – Nights At The Roundtable: Session Edition

The Futureheads – a short but sweet, high voltage set.

New Millennium Punk Rockers The Futureheads tonight. From a session recorded for John Peel on September 11, 2003, the quartet from Sunderland rip through four songs in less than 10 minutes. But that’s how they are – short, sweet and out-of-control. The Futureheads have been having a rotten year, having parted with their former label on less-than-amicable terms which almost cost the group their sanity. But they’re on a new label and things are starting to turn around – so hopefully the year will end on a good note for them. They’re a great band and need all the props they can get. And this early-ish session is a nice reminder of where they’ve come from.

Good music for Hump Day, if being in a mellow state of mind just isn’t you tonight and anticipation for the weekend is running amok throughout your psyche.

I would definitely play this one loud, if I were you. I also kept in the inimitable (and much missed) John Peel, who intros the songs.