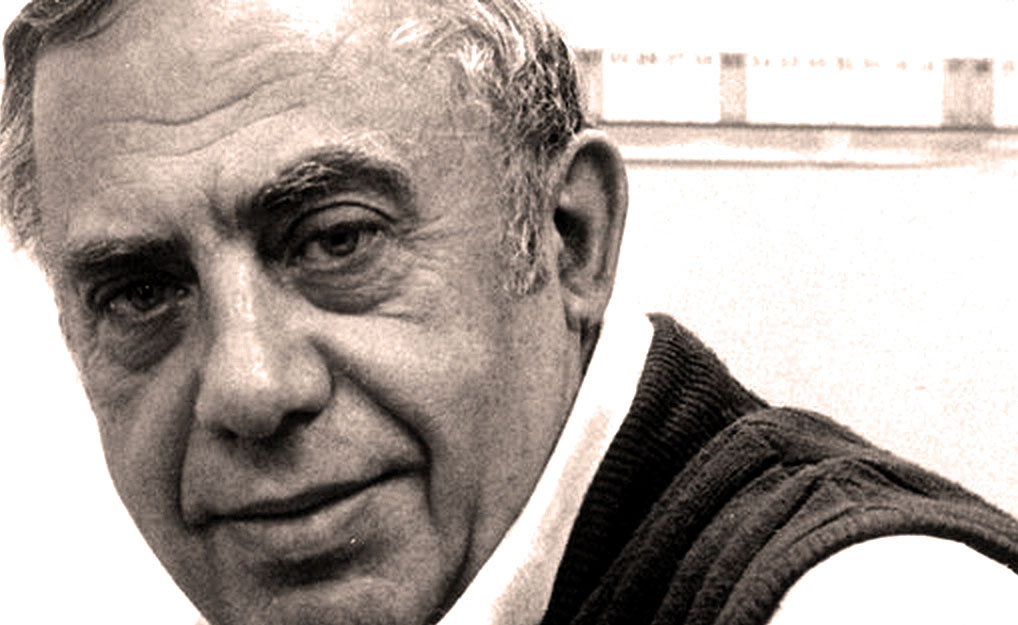 Chaim Herzog - UN Ambassador from Israel and former military governor of the West Bank area. Knew a thing or two about conflict.

A Few Word From Chaim Herzog – 1975 – Past Daily Reference Room

Chaim Herzog – UN Ambassador from Israel and former military governor of the West Bank area. Knew a thing or two about conflict.

With the news earlier today of Sweden’s announcement of intention to recognize a Palestinian state, and the first nation in the EU to do so, I thought it would be a good opportunity to continue our occasional Reference Room series of figures from The Middle East during times of conflict, discussing views and giving background to issues over the past 75 years.

This post is an interview with newly appointed UN Ambassador from Israel Chaim Herzog, who was not only one of the original figures in the formulation of the State of Israel but also achieved rank of General in the Israeli army, as well as a former military governor for the West Bank and twice head of Israeli Military Intelligence.

As part of the 1970s series Speaking Freely, Herzog is interviewed by NBC news anchor Edwin Newman and they discuss the then-current state of affairs in Israel and the situation as it stood in 1975 with the Middle East in general. Herzog was also the author of a recently published book on the 1973 Yom Kippur War and is asked about that war and his role in it.

A fascinating interview with another prominent figure in Middle East politics during the 50s,60s and 1970s who discusses many  behind-the-scenes decisions that shaped policy during pivotal times.

Here is that interview, complete as it aired between Chaim Herzog and Edwin Newman from October 19, 1975.