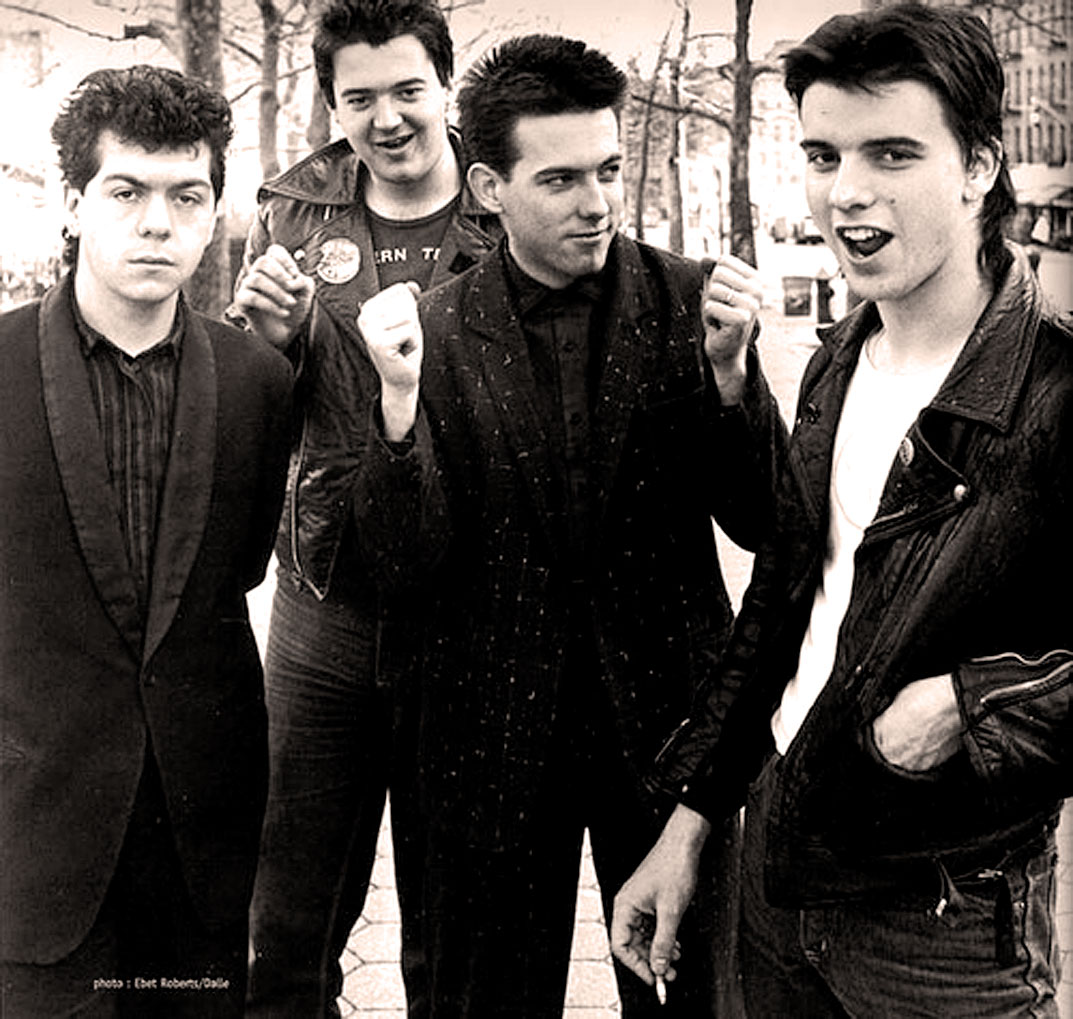 The Cure – In Session – 1980 – Nights At The Roundtable: Session Edition

Jumping into what would be generally considered their Goth phase, The Cure were on the verge of breaking through with the release of their second album Seventeen Seconds – an album that would race up the British charts and further establish The Cure as a band to be reckoned with, and further evidence the 80s were going to be all about change and new directions.

The Cure have certainly been no stranger to changes and new directions. Over the years the one constant has been founder, vocalist and lead guitarist Robert Smith, whose musical journey has gone many places and taken many twists and turns, almost from the beginning.

Initially embraced as a Post-Punk/New Wave band, The Cure, under Smith’s guidance, steered in increasingly dark directions, forming the core basis for the Gothic movement.

Still an engaging and interesting band, The Cure continue to perform and record – but this early example of the band, in those formative years, gives some idea how things evolved and what gave The Cure the edge they’ve always had.

Turn this one up and get ready for the weekend.