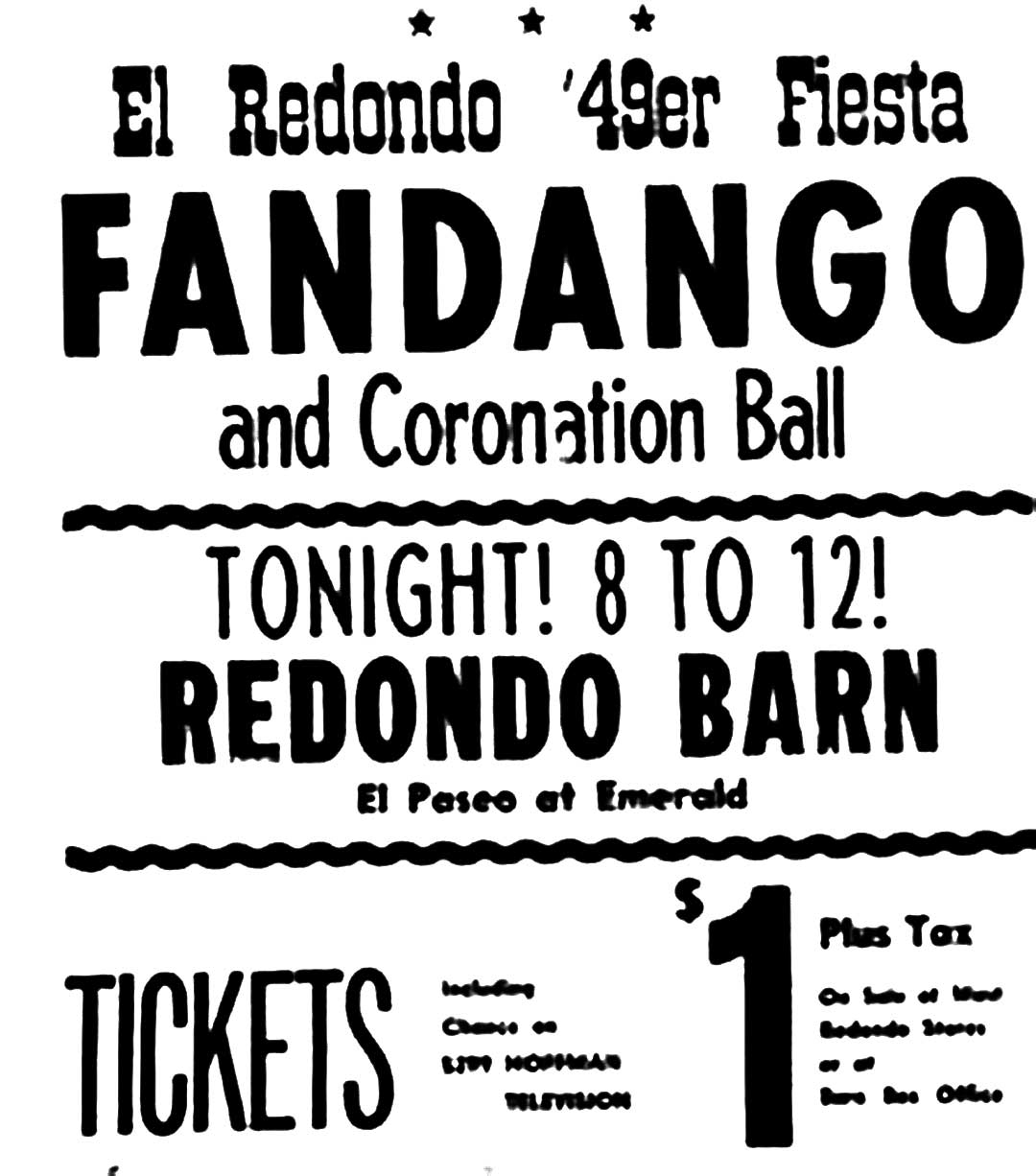 Southern California was a hotbed of Country Music in the 1940s - who knew?

Southern California was a hotbed of Country Music in the 1940s – who knew?

Fans of the West Coast, and specifically Southern California, may get a kick out of this slice of Popular Culture from the 1940s. By all accounts, the L.A. area was quite a hotbed of across-the-board musical activity from the 1930s onward. Surprisingly, Country Music was huge in the L.A. area, as was Rhythm & Blues. The reason, I found out, had much to do with the influx of workers in Defense plants during the war coming from rural communities in the South and Mid-West, bringing their musical preferences with them. The upshot was a lot of people were being influenced by a lot of different music they normally wouldn’t have been exposed to under other circumstances. Elements of Rhythm & Blues and Jazz showed up in Western Swing, and the stripped down approach and heavy reliance on electric guitar paved the way for Rhythm & Blues to morph into Rock n’ Roll. And even though it’s hard to pin down that cross-fertilization of musical genres in a live setting, one just has to give a listen to Ray Charles doing Country to know it went on.

And like everything at the time, radio was an enormous influence and was relied on heavily as the conveyor of messages by way of remote broadcasts, like this one coming from The Redondo Beach Barn from KXLA in 1948. KXLA, incidentally would become powerhouse top-40 station KRLA by the late 1950s.

The Redondo Beach Barn itself comes with a colorful history. Originally part of a larger complex built in the early 1900’s, the Barn (or the Mandarin Ballroom as it was known) was a popular night spot in the late 1930s all the way until it was sold to Cowboy actor Texas Jim Lewis in 1946, who remodeled the facility and renamed it The Redondo Barn in 1946.

The Barn became a hugely popular venue and it sparked a wave of Club openings all over Southern California, from Santa Monica, Venice and Los Feliz to Compton.

The popularity of such venues continued until the 1950s when musical tastes changed and venues like The Redondo Barn (which could house as many as 10,000) fell on hard times. By 1960 it was all over and The Redondo Beach Barn was demolished in 1961 to make way for a new harbor.

But this weekend it’s a half-hour sample of what The Redondo Barn sounded like in 1948 and the state of Country Music in Southern California in the 1940s.