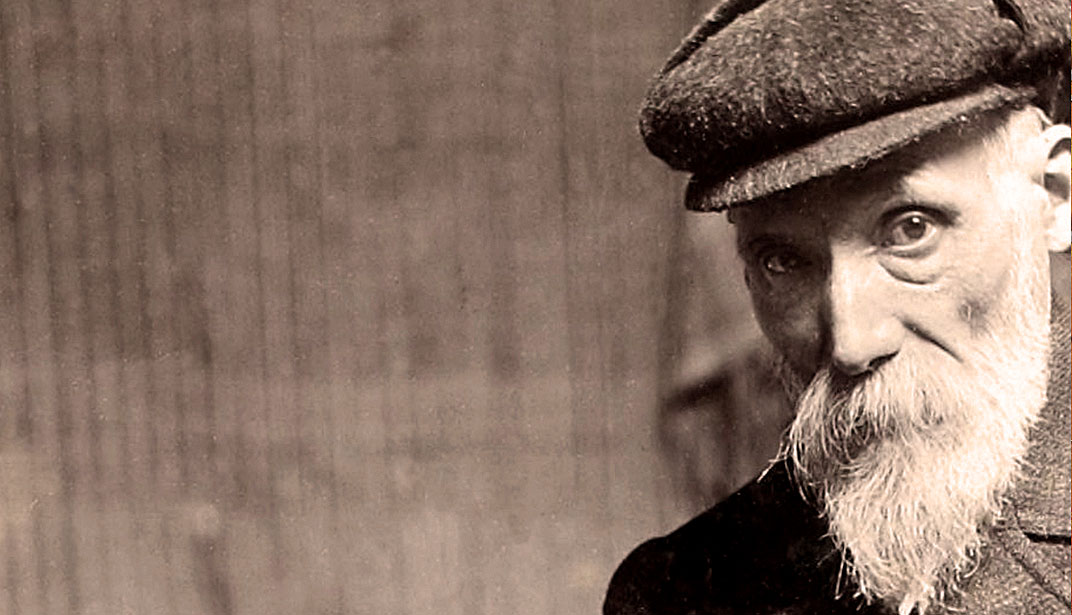 Pierre-Auguste Renoir – A Master filmmaker talks about his father, the Master Painter.

If you aren’t familiar with the work of Jean Renoir, it’s time to grab a film history book and read about this legendary filmmaker who helped shape and define the narrative film and pioneered film techniques we take for granted today. His milestone film, often referred to as one of the greatest ever made was The Grand Illusion, which he made just prior to the outbreak of World War 2.

If you aren’t all that familiar with Jean Renoir, then the name Pierre-Auguste Renoir may ring a bell or two if you’ve spent any amount of time in any major Art museum in the world. Pierre-Auguste Renoir was one of the leading forces in the Impressionist school of painting in the late nineteenth century and was one of the key figures in what became Modern Art in Europe.

In this interview with Jean Renoir, conducted by the BBC in the early 1960s, Jean Renoir is asked about his father’s work, what he was like to be around and his dread of vacations. Sadly, the interview is only 4 minutes long and was part of a series of Short Interview Talks assembled by the BBC Transcription Service as program fillers for radio stations around the world.

Still, it is a rare interview with a celebrated filmmaker talking about a celebrated Artist who happened to be his father. Living history that brings everything into a little more clarity.

Jean Renoir – quite immortal in his own right – did for Film what his dad did for Art. Further evidence fruit really doesn’t fall far from the tree.