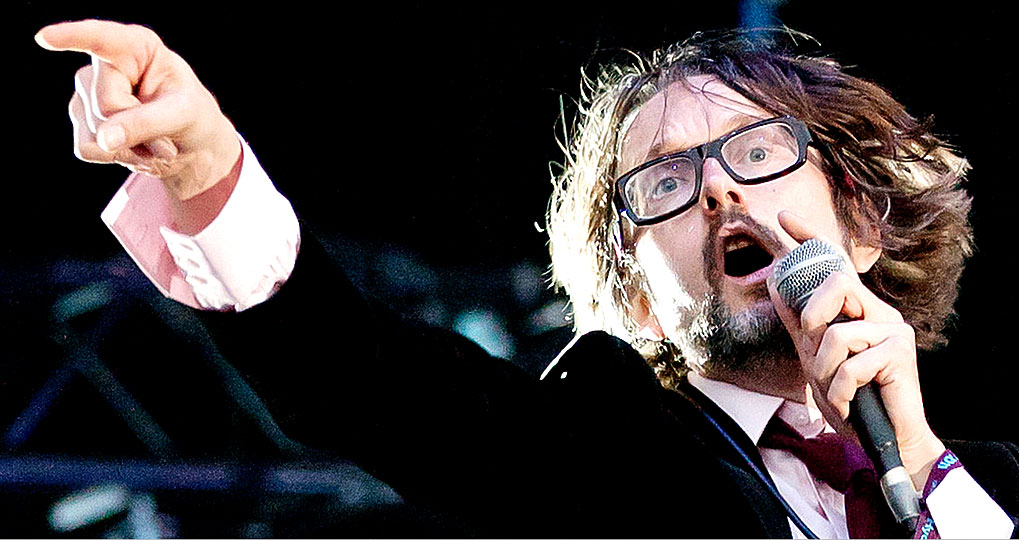 Jarvis Cocker of Pulp - once characterized as a "cross between Abba and The Fall".

Jarvis Cocker of Pulp – once characterized as a “cross between Abba and The Fall“.

Perennial favorites Pulp to end the weekend. Recorded in concert at Leeds University in 2000, right at the time they were riding the crest of a huge popularity wave, after many years of struggling.

Characterized as an eclectic mix of Art-Rock, Post-Punk, Britpop, Indie and Alternative, Pulp have weathered numerous personnel changes, an extended hiatus and a reunion which has seen their popularity reach new heights, as has been evidenced by a number of Festival appearances since getting back together in 2011.

Always a band with an edge, showcased nicely by the darkly ironic lyrics of Jarvis Cocker, Pulp have managed to maintain a large audience and critical popularity.

This is one to play loud – and you can probably sing along to. It fades in on the first song, but it’s all there. I’m sure Jarvis would approve.