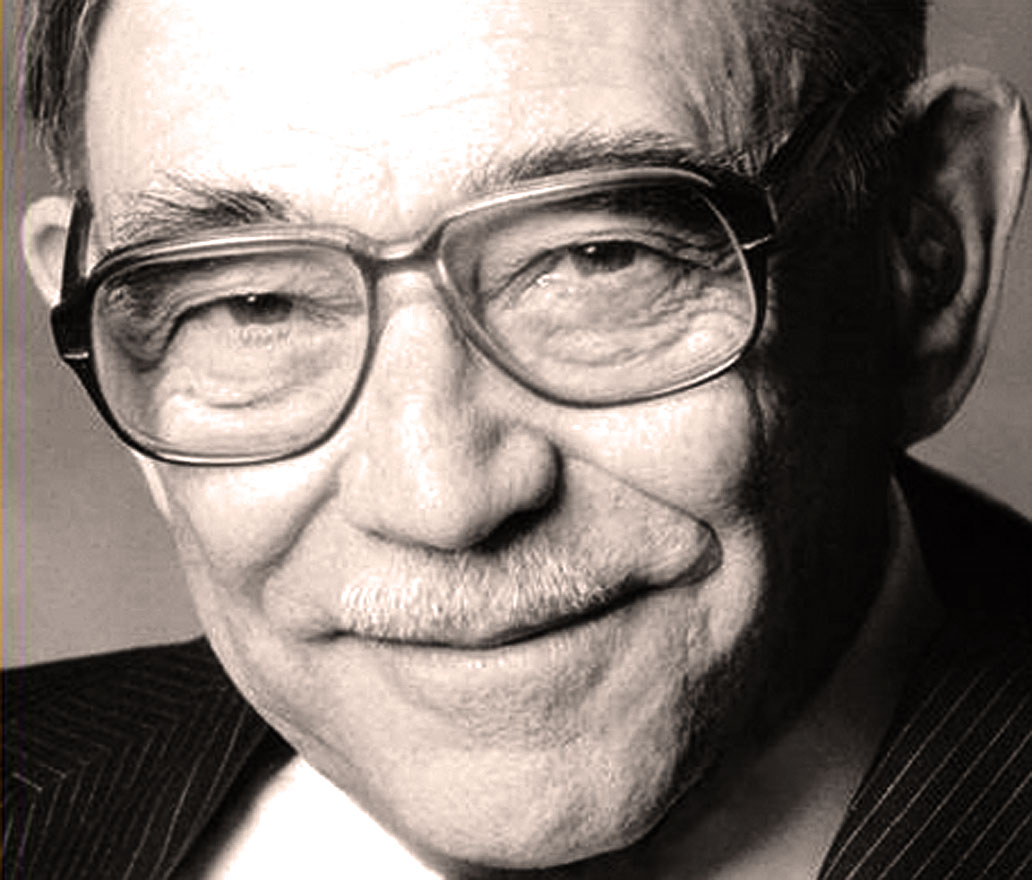 Outside of Quebec, hardly known at all. Shame.

Outside of Quebec, hardly known at all. Shame.

A name that may draw a few blanks – Jean Papineau-Couture is a French-Canadian Composer, born in 1916 and spent most of his life in his native Montreal, passing away in 2000. He spent some time in the U.S.though, attending the New England Conservatory of Music and studying with the legendary Nadia Boulanger at the Longy School of Music at Cambridge, before returning to Quebec and a career teaching at the Montreal Conservatory starting in 1946 and continuing until his retirement in 1973.

Papineau-Couture composed a number of works during his career. And during his lifetime he was celebrated and considered one of the best of the crop of 20th Century Canadian Composers. Since his death his legacy has faded somewhat from view – although there is no good reason for that.

This weekend it’s a performance of his completely engaging Concerto Grosso, in a broadcast/studio performance featuring the CBC Chamber Orchestra, led by Wilfrid Pelletier.

The Concerto Grosso was written in 1943 and first performed in 1957, during a concert at the Canadian League of Composers Festival. Although this particular recording is probably not from that premier, it’a safe bet to assume it was recorded shortly after, as their appears to be no commercial recording of this work available.