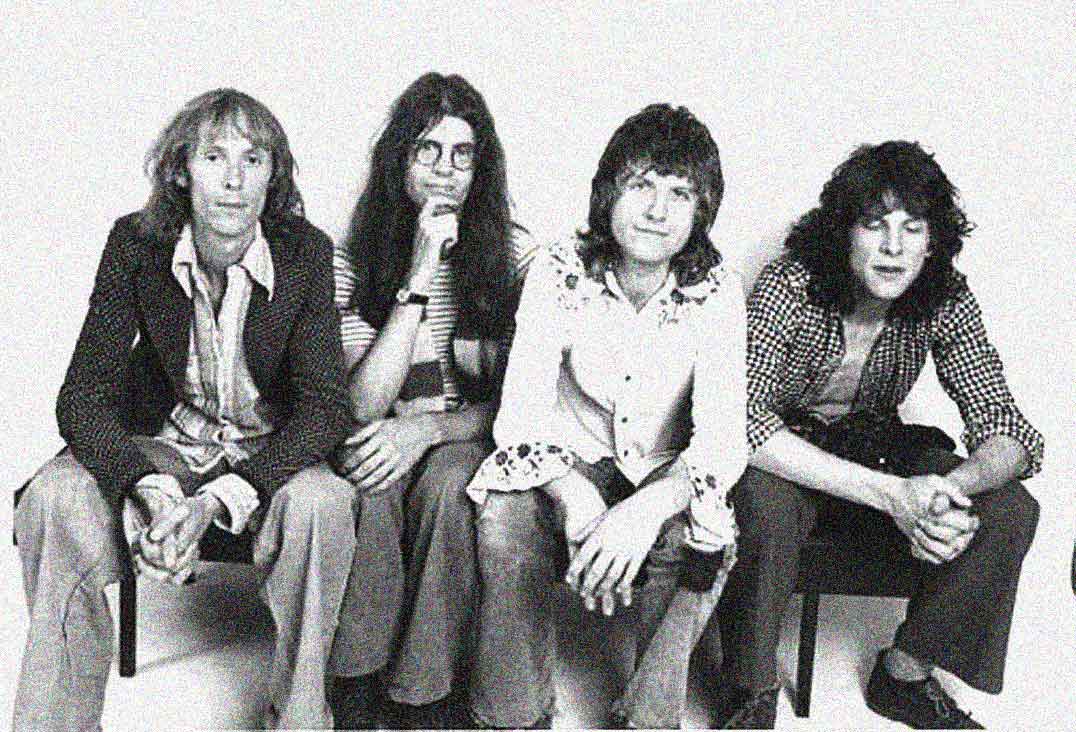 Hatfield and The North - The Canterbury Sound loomed large.

Hatfield And The North – In Session – 1974 – Nights At The Roundtable: Session Edition

Hatfield and The North – The Canterbury Sound loomed large.

Further evidence the 70s produced a wide array of music which is still being discovered 40 years later. Tonight it’s another band from the legendary Canterbury scene of the late 1960s/early 1970s. Hatfield and The North were sadly short-lived. With members of Caravan, Matching Mole and Gong, and the occasional participation of Soft Machine founder Robert Wyatt, they were a magical combination who got a loyal following in the process. They managed to record two albums from 1974 and 1975, both of which were cornerstones in the Prog-rock canon.

That they didn’t last longer than two years probably explains why they have gone through periodic reunions over the year. They did have a surplus of talent, and they were one of the more interesting bands to listen to. Timing could have also been a factor, since 1976 more or less marks a distinct change in the direction Pop music was going – and audiences weren’t all that interested in listening to music, rather than listen at it.

Whatever the reasons were, Hatfield and The North were a pivotal band, and one which has gotten much attention over the years, due largely to rediscovery by people who missed them the first time around, and audiences who have never heard them before.

Here is a session they did for John Peel in March of 1974.

A nice introduction to an inventive and wildly talented band – whether you’ve heard of them or not.