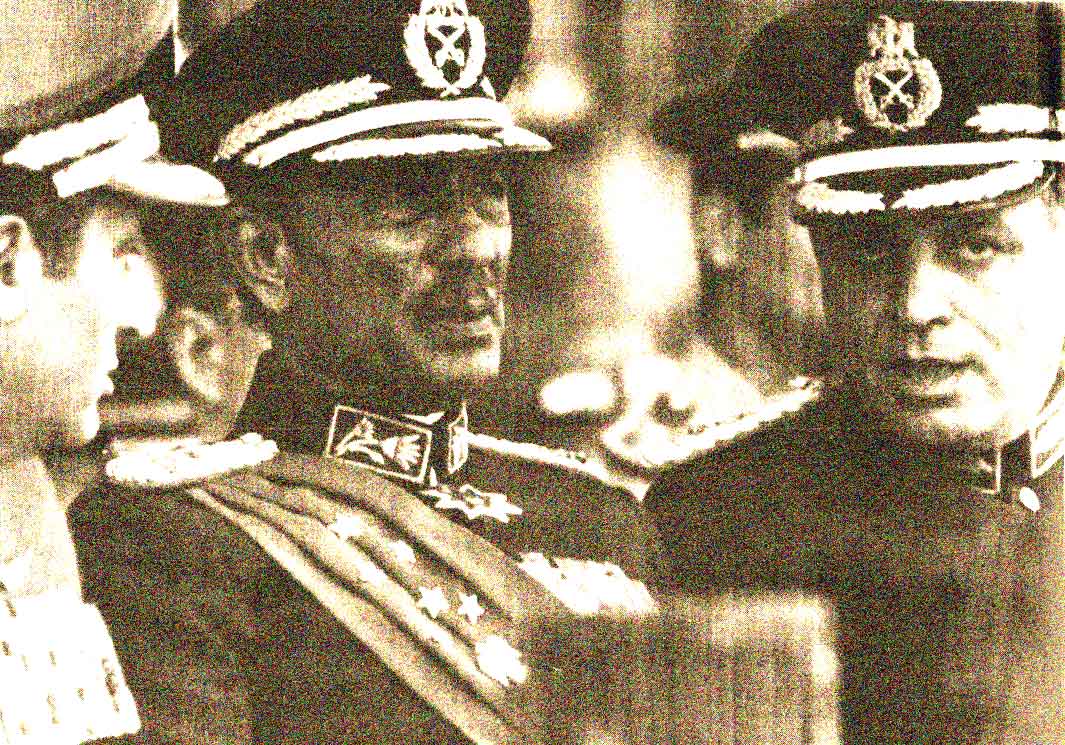 In a split-second; chaos.

In a split-second; chaos.

The big news for this October 7th in 1981 was about the assassination of President Anwar Sadat of Egypt.

The 62-year old Egyptian leader was gunned down while on a reviewing stand during a military celebration marking the 1973 Yom Kippur War. A handful of rebel soldiers opened up with gunfire and grenades at Sadat’s reviewing stand, hitting Sadat several times. After many hours it was finally announced Anwar Sadat died of his wounds.

Reaction throughout the Arab world was mixed. Many considered Sadat to be a traitor and his visit to Israel was seen as the final straw.

So, much of the news for this day was centered around observations and speculation over what the Post-Sadat Middle East was going to look like. How Egypt held the fragile peace in the region together, and now that Sadat was gone, would it revert back to the way it was before. There was much speculation – not only in the Arab world, but also in the West, and this edition of NPR‘s All Things Considered was primarily devoted to asking those questions, and getting breaking news from Cairo.

But there was more going on, particularly on Capitol Hill, with proposed Reagan Spending cuts being rolled out for scrutiny. Many programs were on the chopping block, to either be eliminated all together or cut back to the point of being ineffectual. Going along with speculation on Egypt’s future, America’s future was also up for cogitation, but for different reasons. As was reminded, the voters who ushered in the Reagan Era of less-government and more Private sector involvement were getting their prayers answered. How the reality was going to look in the long-run was anybody’s guess.

And for the next 90 minutes, you get to hear how it all went down, October 7, 1981 from NPR’s All Things Considered.