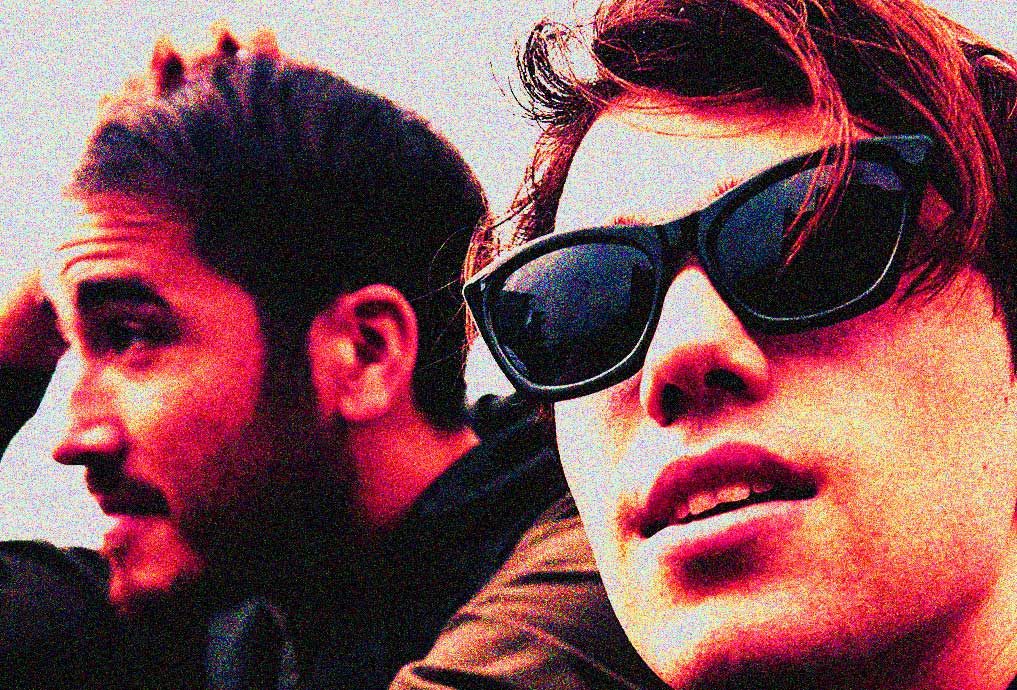 Jagwar Ma - it has to be the water.

Jagwar Ma – it has to be the water.

Even though Summer festival season is over in Europe, there was such an avalanche of great bands featured we could probably keep Summer 2014 going for at least another year.

Jagwar Ma made their presence known all over the place this year. Hitting the road in what is shaping up to be a great year for the band and one giant slog, carrying the message from venue to venue. Further evidence ya gotta do what ya gotta do in order to get your name around.

Tonight it’s a look back at their appearance in Sweden at the 2014 Bråvalla Festival in Norrköping. Recorded by the venerable (and always around) Sveriges Radio.

If you happen to be in Mexico City on October 11th (3 days from now), starting at around 1:30 in the afternoon, they will be playing at Autodromo Hermanos Rodriguez with The Kooks, Massive Attack, Biffy Clyro and a pile of others. I don’t know where they’re bound for after that, but keep posted via their Facebook page.

Play this one loud and make plans next time they show up in your town. See them now so you can say “I remember when . . . .”.