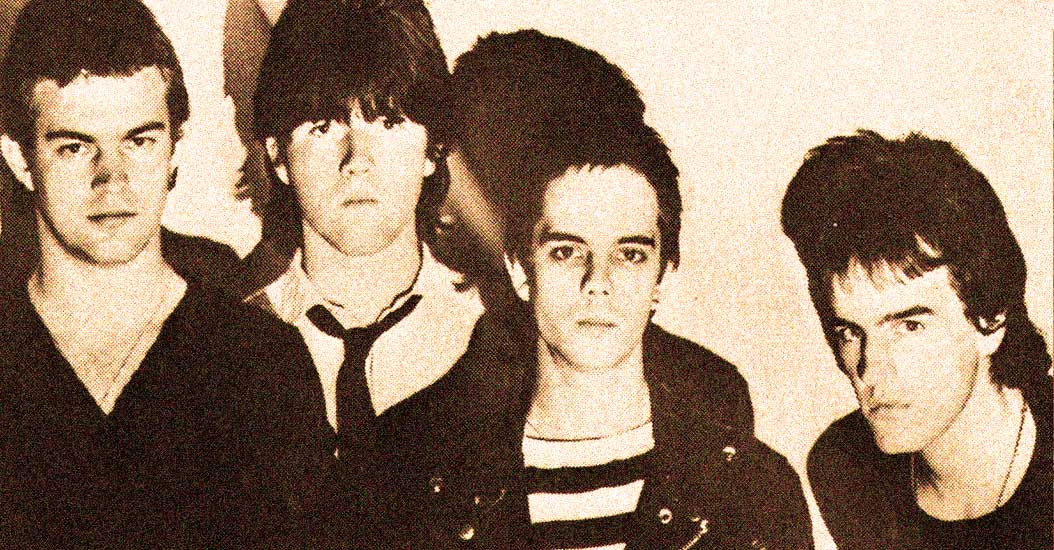 The Vapors - got shoved into the "one-hit wonders" category. Still, the 80s would have been a little duller without them.

The Vapors – In Session – 1979 – Nights At The Roundtable: Session Edition

The Vapors – got shoved into the “one-hit wonders” category. Still, the 80s would have been a little duller without them.

Most everyone remembers The Vapors for their sole hit, Turning Japanese, which soared to #3 on the UK charts and #36 on the Billboard Hot 100. And I suppose there are worse fates than to be forever known as the band who gave the world Turning Japanese. But truths to tell, they were a good band who didn’t last all that long (1979-1982), but did leave two official albums and 8 singles as a legacy.

A session for John Peel (or two, but the second one appears to be a rebroadcast), some TV appearances and a BBC Concert are pretty much all that exists of such a popular, albeit short-lived band.

But they did have high-energy, and put a Pop face on Punk and everyone had a good time.

Their signature single is at the end of this 14 minute session – but I would crank it up and start from the top.

Further evidence the 80s weren’t a dull affair after all.