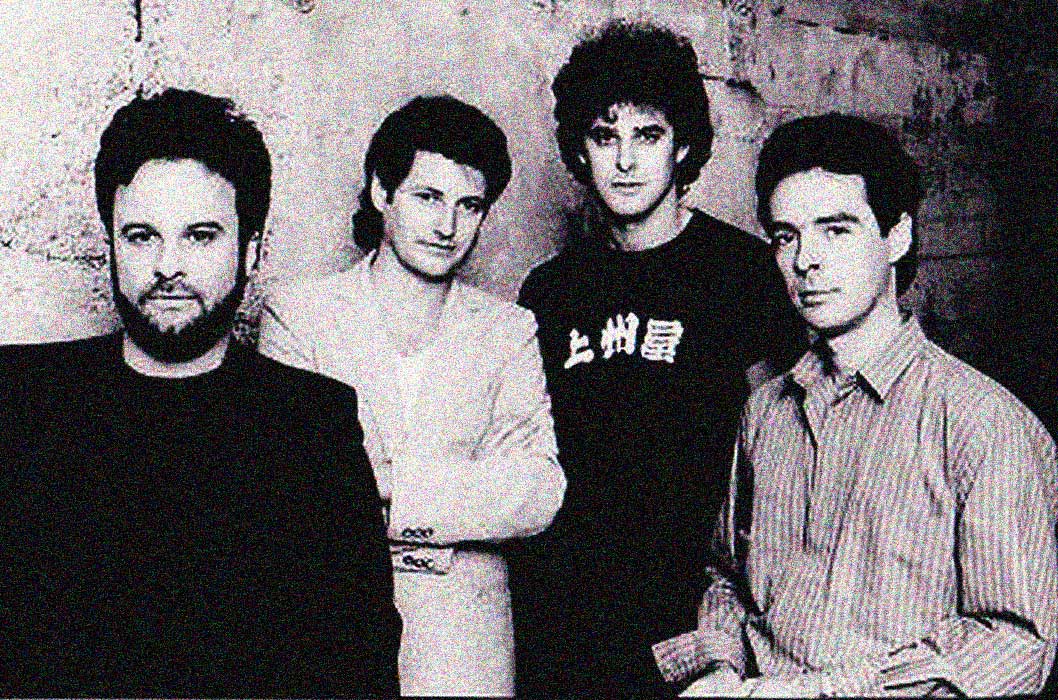 The Call - one of the most underrated bands of the 1980s.

The Call – In Concert – 1990 – Nights At The Roundtable: Mini-Concert Edition

The Call – one of the most underrated bands of the 1980s.

A short concert tonight by one of the most underrated American band of the 1980s. The Call were from Santa Cruz, California, and most of the members had been associated with several Cult bands in the 1960s and 70’s, most notably the legendary Chicago Psych band Aorta, who had one memorable album out. And Psych-classic band H.P. Lovecraft – another band suffering from neglected and under-appreciation.

The Call were together from 1980 until 2000. And in that time released some 8 studio albums and 2 live albums. Since the death of founding member Michael Benn in 2010, the band went through a phase of inactivity, but were eventually persuaded to reunite, this time with the participation of Benn’s son Robert Levon Been, on loan from Black Rebel Motorcycle Club.

A very talented band who have achieved cult status in recent years, they are heard here in a BBC Greenbelt Concert, recorded on August 27th 1990 for the venerable BBC Radio 1.

Play and get ready for the weekend.