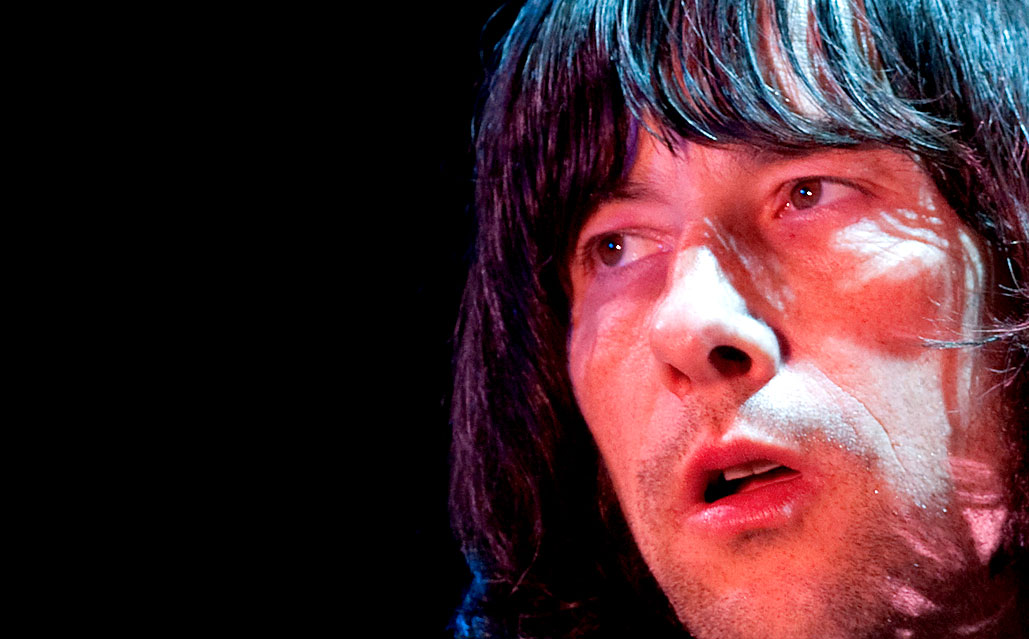 Click on the link here for Audio Player – Primal Scream – live at The Olympia, London – November 26, 2010

The continuously changing and evolving Primal Scream this weekend. In a concert recorded at The Olympia in London on November of 2010.

A hard band to pin down as to style (which is always good, as it keeps the audience guessing), in their 32 years of existence have embraced Indie, Alternative, Psych, Dance, Pop, Industrial and Hard Rock and much in between.

Fronted by the inimitable Bobby Gillespite on vocals, they have become one of Rock’s mainstays and have run through their fair share of controversies, dust-ups and tabloid press. The recent news of the death of their former guitarist Robert “Throb” Young has been a shock to the Rock world in general. Furher evidence this year has not been a good one for music.

But beyond all that is a band continuously striving and working – and ya gotten give ’em credit for keeping the message alive. Even though Gillespie was recently heard to mourn the death of Rock n’ Roll, it’s still managing to kick around and keep things lively.

Play this one loud – we’re sailing into Autumn.