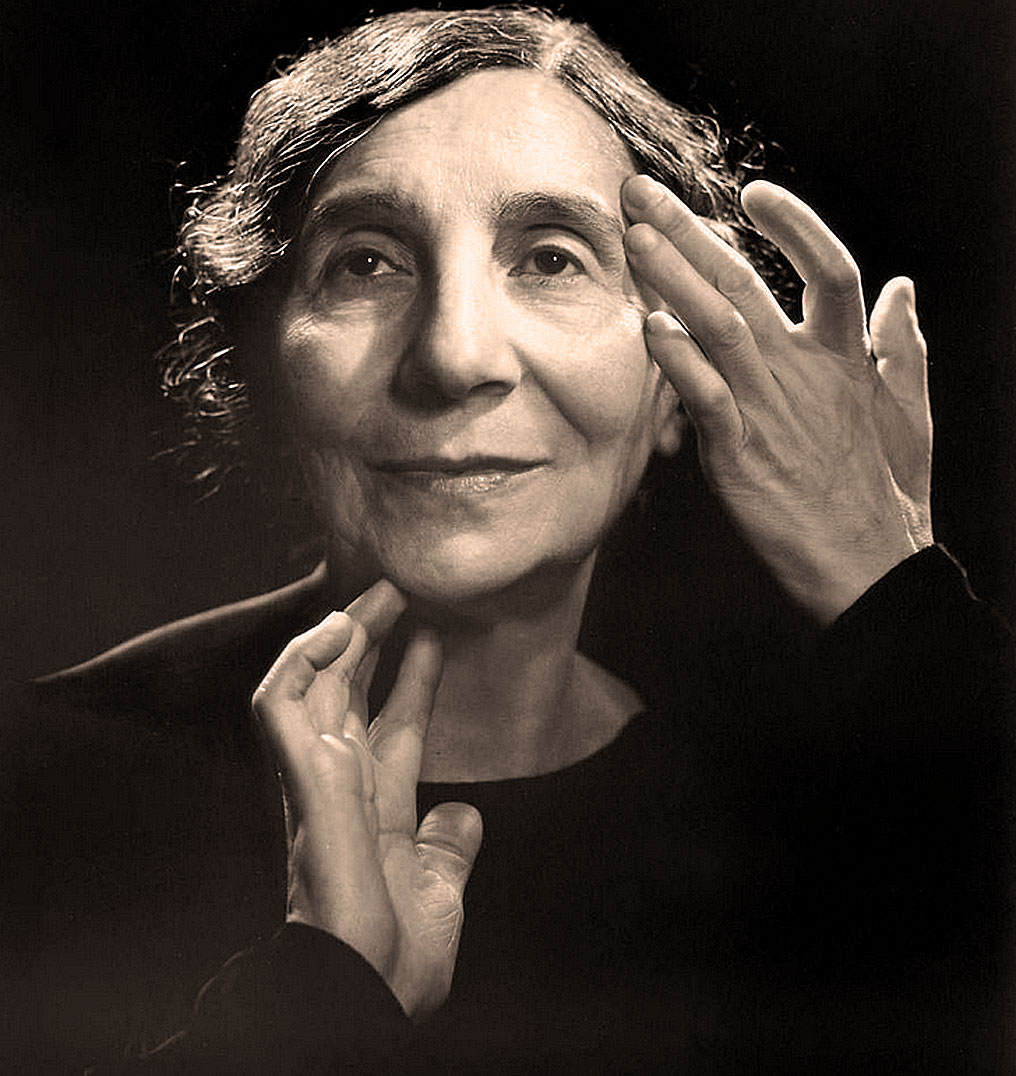 Wanda Landowska - Probably did the most to legitimize the Harpsichord in the early 20th century.

A Conversation With Wanda Landowska – 1953 – Past Daily Weekend Gallimaufry

Wanda Landowska – Probably did the most to legitimize the Harpsichord in the early 20th century. (photo by Yousuf Karsh)

Bear with me this weekend, we’re all over the place musically. There’s method to the madness though. Everyone I’ve featured, from Booker Ervin to Stevie Ray Vaughan to Wanda Landowska all had one thing in common; they were pioneers and pivotal figures in their chosen musical journeys. They were people moved to rescue and incorporate musical styles that, in Landowska’s case, rescued an abandoned instrument and resurrected an all-but-forgotten genre of music.

Wanda Landowska, who lived from 1879 to 1959, embraced the musical literature of the Harpsichord at a time when no one else was. Like most music from that period, the music of Bach was largely forgotten by the turn of the 19th Century. And the harpsichord was considered an ancient relic of that forgotten period. Landowska was part of a handful of musicians who started looking at that period and realizing a lot had been abandoned for no good reason. The music of J.S. Bach, due largely to the efforts of Landowska, Gustav Mahler and several others, started to breathe new life and become slowly re-introduced to the Concert Stage. Thanks to the invention of the phonograph, many of these composers’ works were rediscovered and recorded for posterity, and Wanda Landowska was one of the first to record the music of Bach as well as Scarlatti and many others from the period. She became not only one of the prime advocates of music for the Harpsichord, she also became one of its most noted.

In 1953 a series of interviews was done for the short-lived television series Wisdom. Since Landowska had recently settled in the New England area, and since she was in the process of doing the landmark series of recordings of Bach and Scarlatti for RCA-Victor, she was one of the first interviews for the series. And even though she is at times hard to understand (a very thick accent and not really good recording equipment), this is one of the rare interviews she gave.

For those of you who have heard about Wanda Landowska, heard her recordings (they’ve been reissued almost constantly since they were first offered), or are a fan of the Baroque period and may never have heard her voice – here’s your chance to listen to what she has to say, and to get her point of view and her approach to an instrument she loved.

So . . .do you get the connection between Wanda Landowska and Stevie Ray Vaughan? Mull it over and you may find an “ah-ha” moment tucked in there. It all has to do with there being only two types of music.