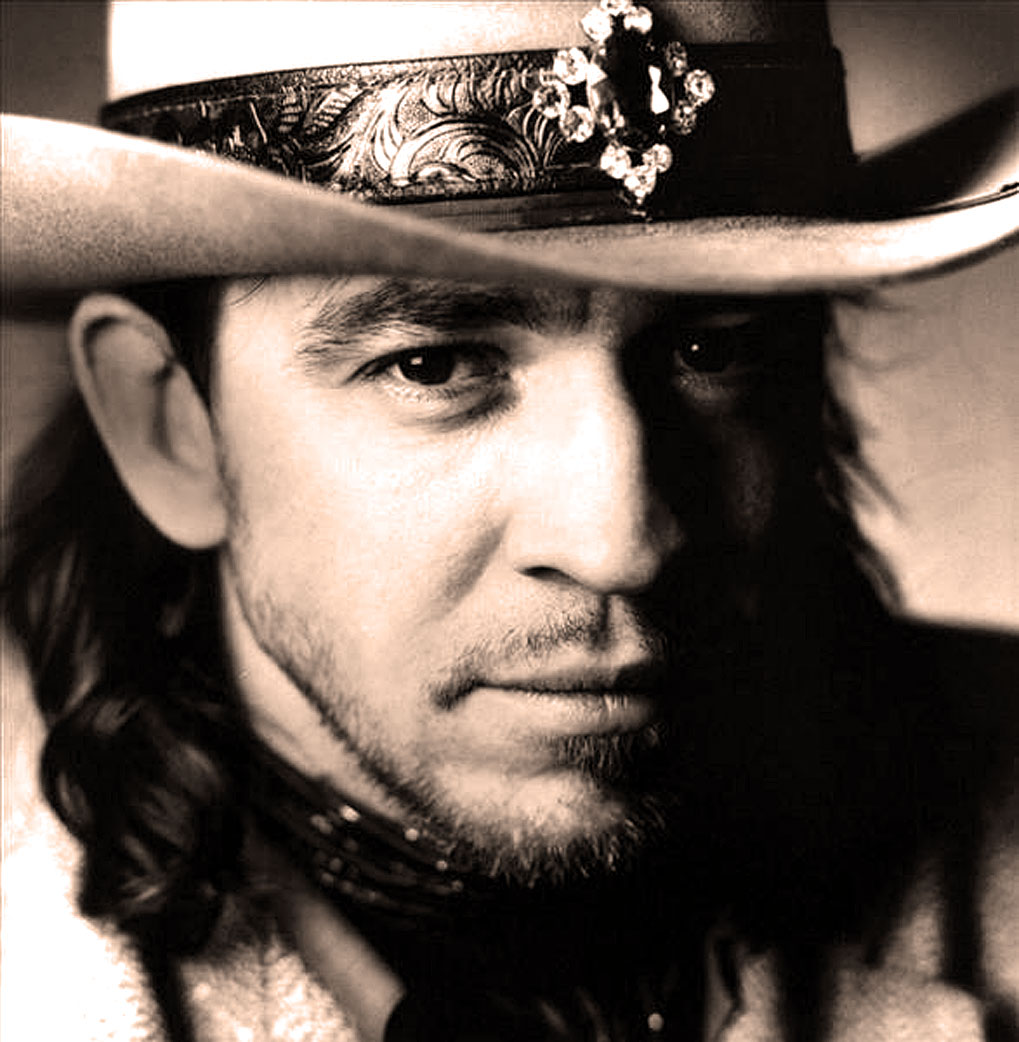 Stevie Ray Vaughan - one of the most important figures in the Blues revival of the 1980s.

Stevie Ray Vaughan – one of the most important figures in the Blues revival of the 1980s. Gone way too soon.

Having recently heard guitar legend Stevie Ray Vaughan was nominated for induction into the Rock n’ Roll Hall of Fame, I had assume he already was, and was surprised to learn he hadn’t been years before. Just goes to show you how closely I follow these inductions and award ceremonies – and I admit to not missing any of the associated hoopla.

But I do miss the fact that Stevie Ray Vaughan isn’t around anymore. In his short time he managed to secure a solid place in the Rock Pantheon as an influential guitarist, but also as someone who tirelessly carried the message of a Blues revival in the 1980s to national prominence.

A remarkable talent as well as remarkable human being, Stevie Ray Vaughan laid the groundwork for much of what was to happen in later years. His influences ran the gamut, further evidence he was no run-of-the-mill guitarist.

I ran across this interview done in 1987. He had more than his share of problems with substance abuse, and during this interview he talks about getting sober and how things were coming together. Sadly, it wasn’t to last. But this interview was hopeful and the future was looking bright – and Stevie Ray Vaughan was clear and articulate and passionate about his music.

How we would like to remember him. Here is that interview, as recorded on May 28th, 1987. It wasn’t meant to be broadcast, so there are some blips and bumps and the interviewers questions are muddled. But it’s history – and with history you have to take what you can get.