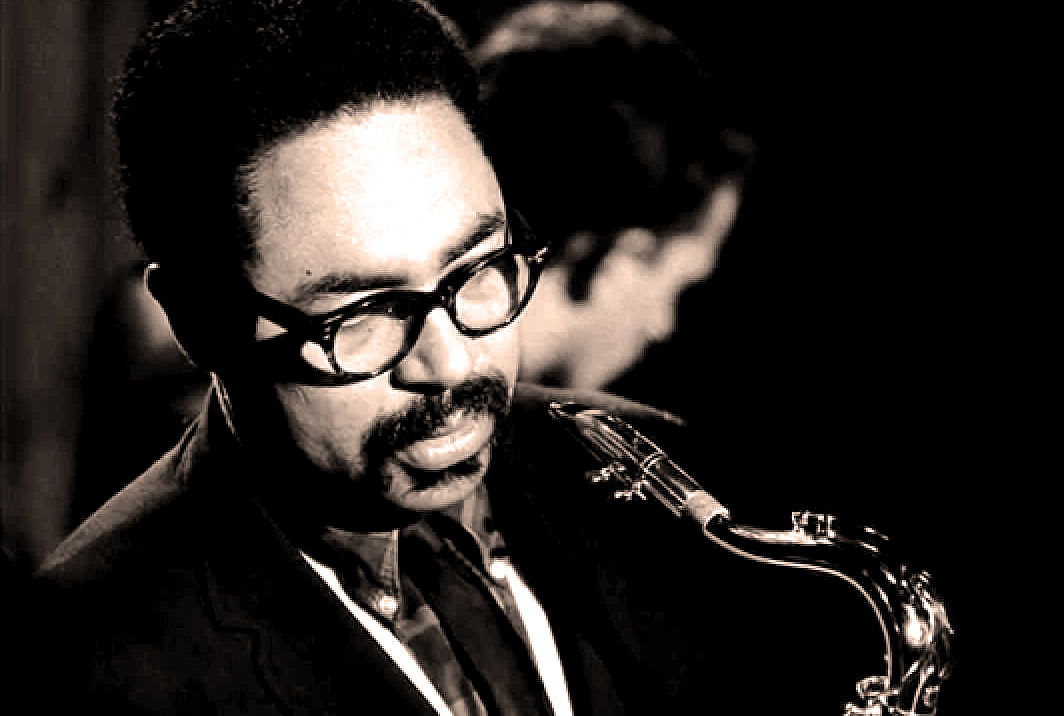 Booker Ervin Quartet – In Session At Hilversum – 1966 – Past Daily Downbeat

Over to Hilversum, Holland this week for a radio session from The Booker Ervin Quartet. Booker is joined by Dutch musicians Pim Jacobs on piano, Ruud Jacobs and bass and Han Bennik on drums. The whole get-together was recorded by the venerable VPRO on February 18, 1966.

Probably best known for his collaborations with Charles Mingus, Booker Ervin was a widely respected tenor sax player, remembered primarily for his blues/gospel phrasing. Aside from his work with Mingus, Ervin worked with a number of other greats, including Randy Weston who put him on the level of John Coltrane for being a true original.

Sadly, Ervin’s career was a relatively short one. He died at age 39 from Kidney disease in 1970. Fortunately for the Jazz world, he left behind a substantial legacy of his work – a legacy that has been pored over and learned from by countless musicians who never had the chance to hear him in person.

And who says Music isn’t timeless?