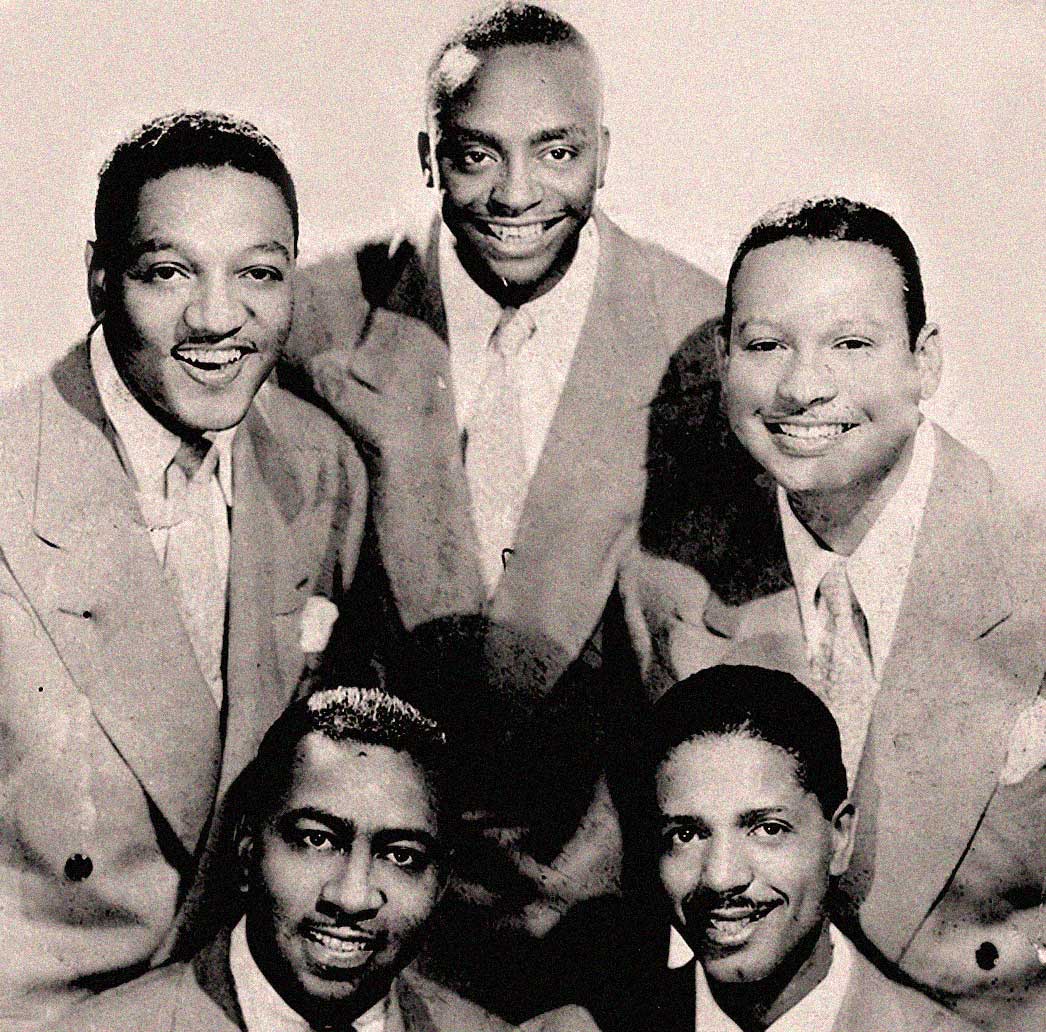 The Charioteers - Forerunners of doo-wop.

The Charioteers On The Chesterfield Supper Club – 1945 – Past Daily Soundbooth

The Charioteers – Forerunners of doo-wop.

Although not the only vocal group whose harmonies and style were precursors to Doo-wop, The Charioteers were part of that genre of vocal groups initially known as Human Orchestras. Their harmonies and vocal calisthenics were such that they often emulated the instruments of a band, and their singing style anticipated scat by a few years.

As time went on the novelty wore off but The Charioteers were solidly established by then as a talented and versatile vocal group and were much in demand in nightclubs and on radio.

One of the shows they were regulars on was The Chesterfield Supper Club, a radio program which launched the careers of several noted vocalists, including Perry Como and several bands, including Louis Jordan‘s Tympani Five. They were also regular members of the Bing Crosby Kraft Music Hall in the early 1940s.

Tonight it’s a sampling of one of their appearances on the Chesterfield show from March of 1945. A few years later vocal groups would take their sound and embellish it and a new musical form would be born – Doo-Wop. The Charioteers would eventually disband while lead vocalist Billy Williams went on to a successful solo career with a number of Pop hits in the 1950s.