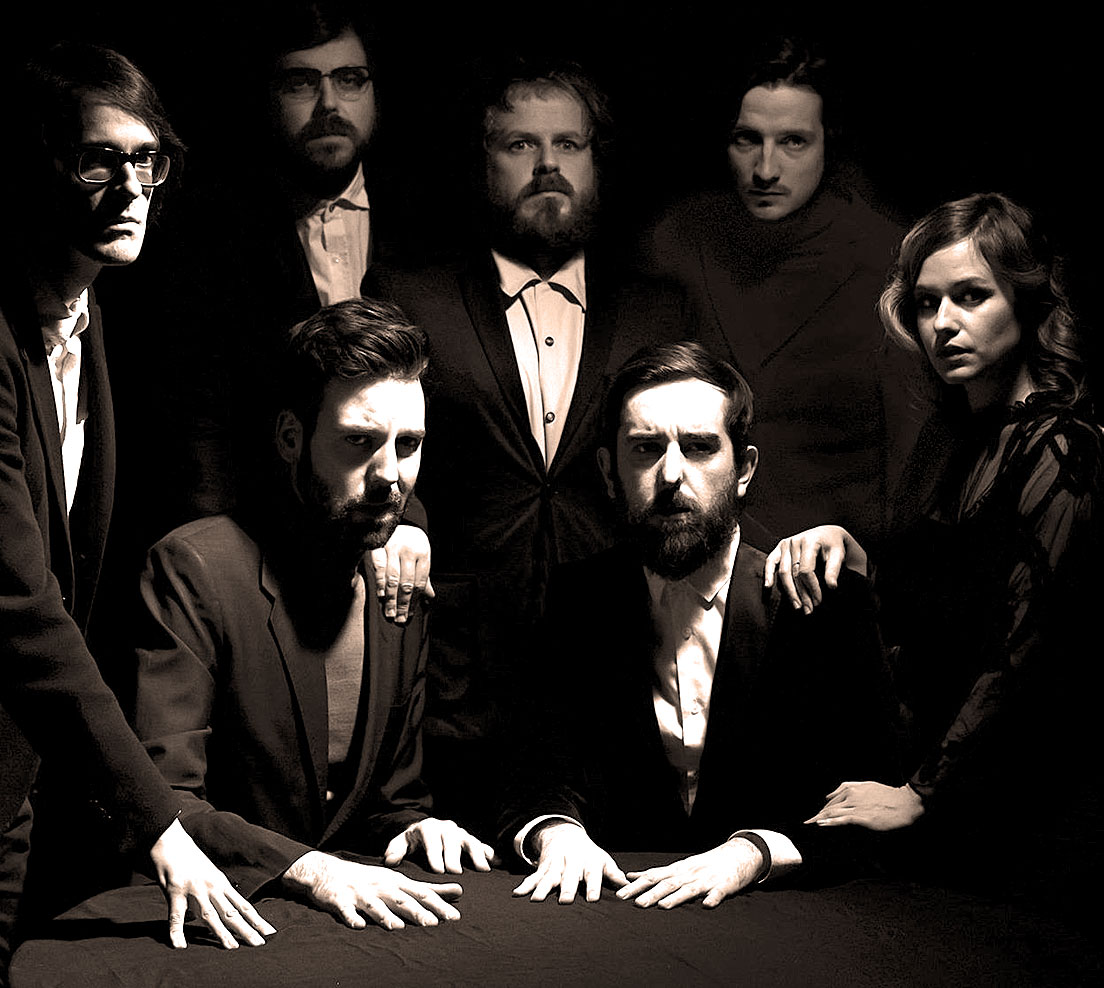 Templeton – In Session At RNE Radio 3, Madrid – Nights At The Roundtable: Rock Without Borders Edition

Over to Madrid this week for a peek at what’s going on with Rock en Español of late. Templeton, a 7-piece currently based in Madrid, have been around since 2002, with 4 albums out, they were a surprise hit at the recent Primavera Sound Festival in Barcelona. They’ve been playing most of the Summer festivals around Spain this year as well. All to good notices and positive reactions from the audience.

Not too well known outside their native Spain, but I suspect that can change, since Templeton are a very engaging and refreshing band to listen to. Indie with a breezy twist and some lovely sonic textures going on – they have a lot to offer and I think they would have no trouble getting their music across to a non-Spanish speaking audience.

To give you an idea of what they sound like, here is a session they recently did for the venerable RNE Radio 3 in Madrid on October 3rd.

I think you’ll agree they are one of the International Bands to watch for in the coming months – and further evidence Rock knows no borders and reacts to no boundaries – the language is universal and the notes are pure. Turn it up and keep an open mind.