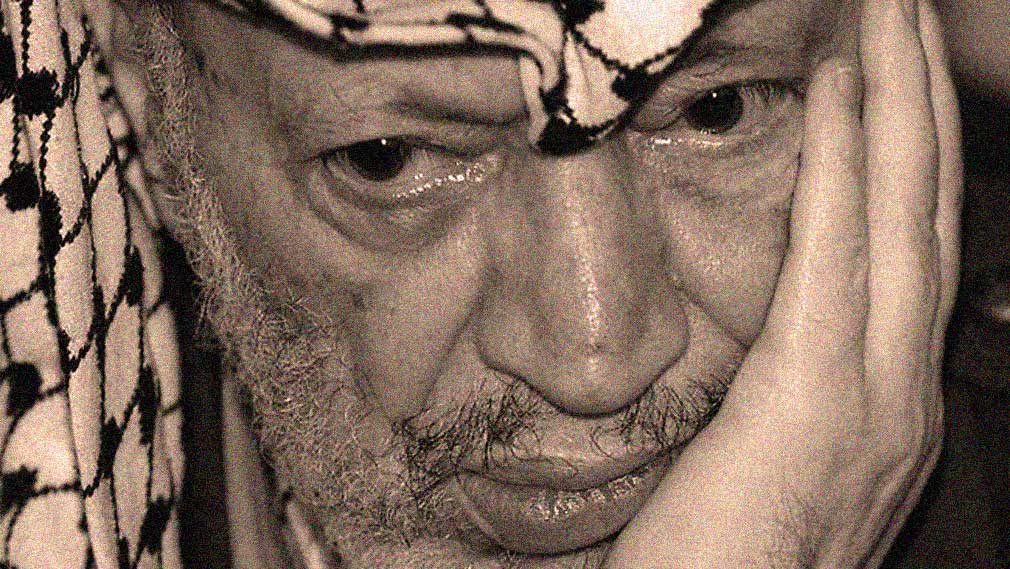 Another day in the seemingly endless crisis in the Middle East, this October 14th, 2000. With news that PLO Leader Yassar Arafat agreed to a Summit to be held in the Egyptian resort of Sharm el Sheikh between the PLO and Israel aimed at stopping the recent wave of violence flaring up in Gaza and the West Bank. The Summit, which was to be monitored by Egypt and the U.S. put Arafat in a difficult position back home – it was one of those “damned if he did – damned if he didn’t” propositions, since he was pressured to agree to the talks, but also pressured by the Palestinian people not to commit himself to anything until certain conditions were met. Namely, Arafat was holding out for the withdrawal of Israeli troops from near Palestinian-controlled areas and an investigation of the circumstances which led to the outbreak of the latest round of violence.

It was announced the wartime leader of Bosnia-Herzegovina Alija Izetbegovic was retiring from the country’s three-member Presidency.

And South Korean President Kim Dae-jung announced he will go to Oslo to received the Nobel Peace Prize. He had been awarded the prize in recognition for his efforts to bring reconciliation to the Korean Peninsula after more than 50 years of hostility.

That’s just a small portion of what went on this particular October 14th in 2000. Yes, there was a Presidential race going on in the States, and more on that later. But this was what was going on in the rest of the world as presented by the BBC World Service.

The world is indeed a big place.