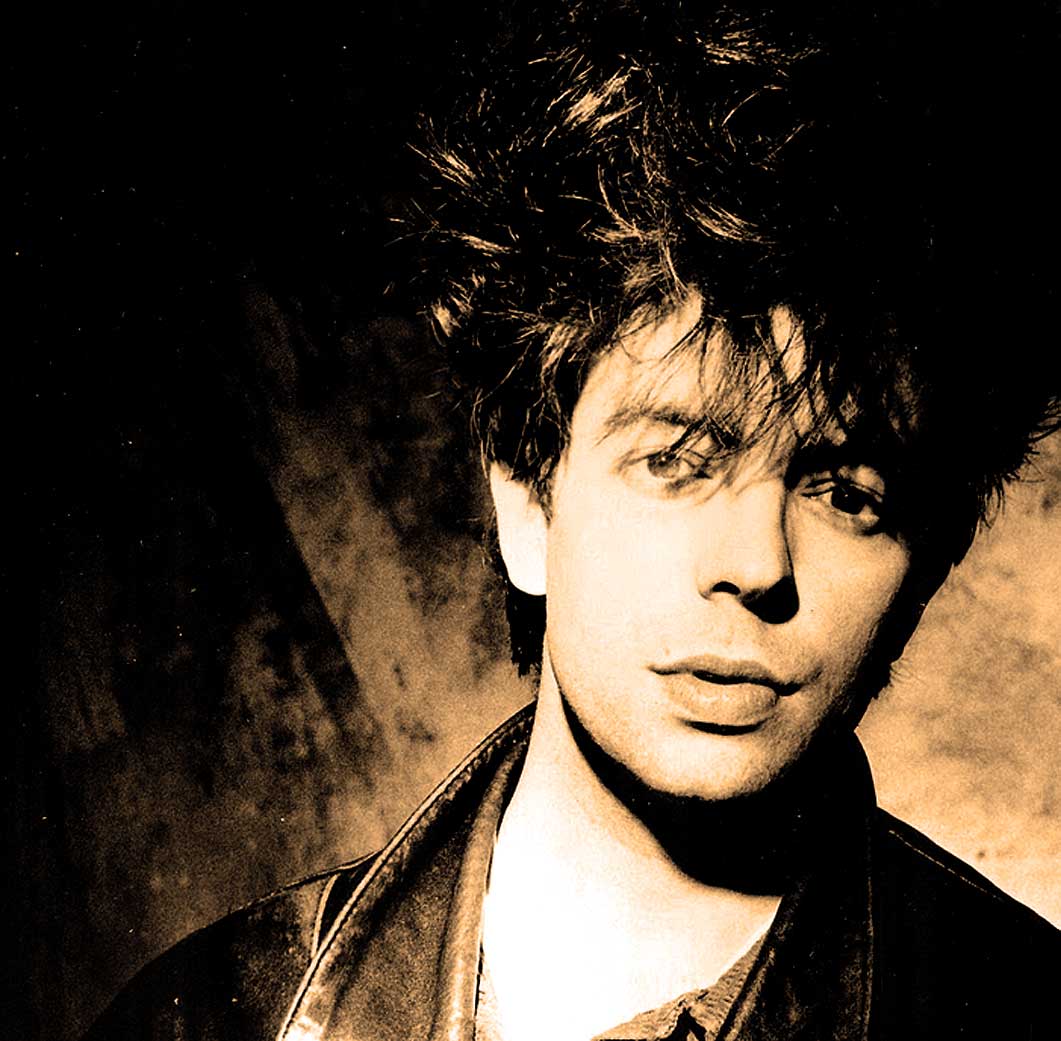 Last time I played any Ian McCulloch it was in connection to Echo & The Bunnymen from the 1980s.

Much had happened between that gig and this one, from the 2003 Summer Sundae festival in Leicester. For one thing, McCulloch dropped out of sight for a while, after the on-again/off-again relationship with his former band which finally dissolved in 1988. He re-emerged in the early 1990s as a solo artist and resumed what has since become a very successful career.

Although not the mainstream household name here that he is back home, nonetheless, Ian McCulloch has a loyal following here in the U.S. and continues recording and touring. Echo & The Bunnymen have since re-united for a series of dates and have been getting great reviews, although McCulloch was sidelined for a bit with a throat problem, they’ve resumed and have a pretty heavy tour schedule throughout most of this year and into the next. So right now it’s a combination of McCulloch as solo artist and Echo & The Bunnymen as a group. Double duty, but it seems to be working.

Here is a reminder of what Ian McCulloch was up to in 2003. It was around the time of the release of his 3rd album Slideling and this gig is part of the tour promoting it.

Turn it up as we head towards Hump-Day.